We would first like to thank The New York Times, many other American newspapers, and the international press for the attention they have paid to the historic agreement between the Vatican and China. Therefore, in this spirit, we would like to point out some elements of a recent article by Cardinal Joseph Zen on this topic.

The Holy See is convinced that it is a historic agreement because for the first time in the history of China, a government with full power recognizes the Pope’s authority over the Chinese Church. For Beijing, this is a recognition of a principle of modernity: the distinction between religious and political spheres.

This did not happen even in the period when China was being pressed by foreign powers or during the civil war, and this was not clearly defined in the agreement that Pope Saint John Paul II was ready to sign in the late 1990s, either. That process was interrupted by Beijing over a profound misunderstanding between the parties.

Then, the agreement was less precise and took place at the conclusion of a process in which the church in Rome, among other things, recognized about thirty bishops previously appointed by the Beijing authorities. The move had indeed disturbed many Chinese faithful who had followed Rome. Joseph Zen, already an authoritative representative of the diocese of Hong Kong, neither protested against the recognition of the bishops nor against that standardization. Why does he do so today?

Rome in reality has always worked for the unity of the Church in China, yesterday and today.

The agreement is not perfect and is not ideal, but life has never been ideal for the Church, which was born with Christ who forgave the Roman legionaries who killed him on the cross. Life was like that for centuries for Christians persecuted by emperors of Rome, of Germany and of many other races and cultures – and yet they have never called for rebellion against them.

The Church opposed Chinese communism in the 1950s because it was an atheist regime. But if this government has been dealing with the Church for decades and recognizes religious practices, it is evident that there is now a very different from the situation in the 1950s.

Today the Church in Rome is actually returning to China. It may be a mistake that will bring misfortune, in which case, it will retreat. But why should the Church not try? Especially if under the conditions mentioned above? But staring out the window and doing nothing is definitely wrong. As the Pope said, not to do bad things is good, but to not try to do well is bad.

In fact, a month after the agreement was signed many representatives of the “underground” community say they are “joyful” about the agreement and happy to speak with Rome directly, as before it was much harder. Also, there was no exodus or schism as Cardinal Zen threatened or predicted.

If, however, Cardinal Zen continues to mobilize against the agreement despite everything, this may in fact become an invitation to open a rift in the Church, so it seems to us that perhaps it goes beyond the expression of his opinion.

Furthermore, the agreement is controversial today because it comes at a time of serious tensions for China with the United States and some countries in the region. Shadows of war today are today are casting a long shadow over Asia. In this atmosphere, the agreement of the Holy See opens roads of dialogue. Even for this, perhaps the agreement is important and useful to find a path of peace in the midst of so many mounting tensions. 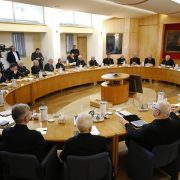 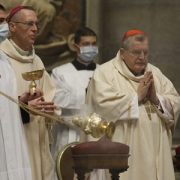 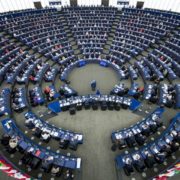 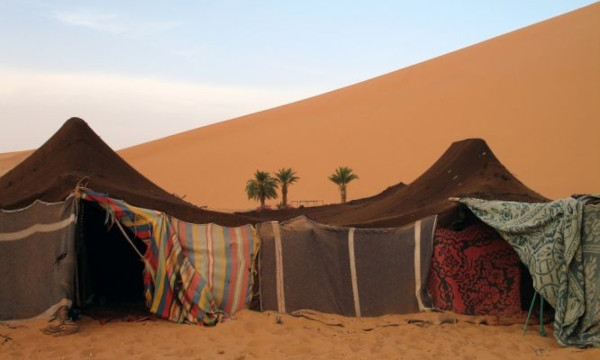