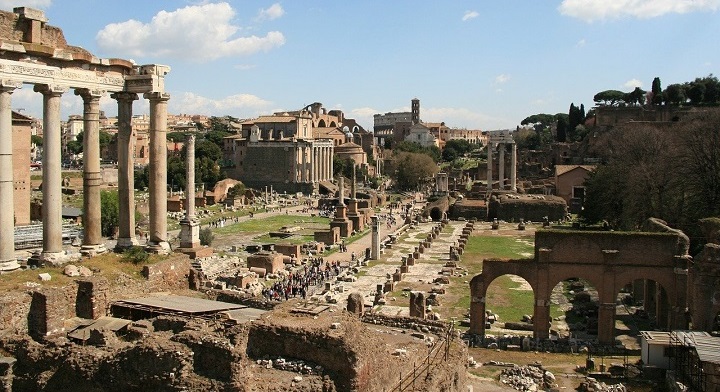 The Roman Forum was excavated and brought back to the surface in the 1930s by Mussolini, who dreamed of inspiring modern Italians with the feats of their ancestors two millennia before.

Their ruins—the stone columns standing alone, without a roof to support; the intricate marble designs on the floor fighting the encroaching grass and the occasional lizard—do look like the structures of Beijing’s Yuanmingyuan (the Garden of All-around Clarity), the former imperial summer palace.

In fact, the vision for the Yuanmingyuan also came from Italy, from Jesuit Friar Giuseppe Castiglione, court painter of the Qing emperor in the 18th century. The Manchu Empire, consciously or not, at the time wanted to project a new image of itself by blending European and Chinese styles. In his canvases, Castiglione put Western anatomy and some sense of perspective into a Chinese long scroll representation of the world, creating a new way of seeing reality.

Yet besides the facile similarities, two very different messages ooze from the ruins of the Roman Forum and the Yuanmingyuan.

One was destroyed over centuries of plunder, devastation, neglect, and looting. It all happened a very long time ago, and it was buried in the progressive rebuilding of Rome during the Renaissance before being resuscitated by the fascist regime. It was meant to inspire modern Italians into action, to recreate a modern vast domain. The fascist imperial dream turned into a nightmare and failed. So, the ruins now are about former glory and present decay. They are about accepting that once they were great but no longer, and that no greatness lasts and you have to live with it.

Conversely the Yuanmingyuan was sacked and burned down in 1860, during the Second Opium War, when massive Qing forces were totally smashed and beaten by a rather small detachment of Western soldiers with modern weapons and tactics.

To impress upon the Manchu the reality of their power and compensate for the costs of their expedition, they torched the splendid palace and picked up the best of the court treasures. The rest was meticulously pillaged by the poor common people for whom this was a once in a lifetime occasion to improve their lot with scraps from the imperial coffers. 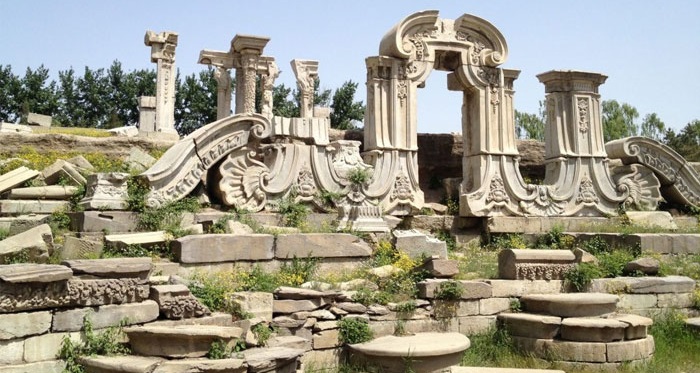 It was something that happened 160 years ago, while the first sack of Rome occurred in 410 AD, 1,600 years ago. The difference in time is not irrelevant, and it may explain why the ruins of the Yuanmingyuan in China are not about glory or decay but about humiliation in the hands of foreign “devils.” Revolutionary parties have since then looked at that humiliation seeking reparation, i.e. revenge, direct or indirect, against those barbaric foreigners.

Perhaps there could be another way of looking at things. Rome was great 1,600 years ago, and it has been humiliated for most of the millennium and half since its greatness. Beijing has only more than a century of humiliation to make up for.

Most importantly, humiliation can be an important and positive feeling. It can teach the virtue of humility, and from there real reconstruction can start. If from humiliation there is only rage and pride to be reasserted, then it’s a never-ending cycle. You humiliated me? I will humiliate you and so on and so forth.

Perhaps, as when building the Yuanmingyuan, Rome today can offer something for Beijing and its ruins, in a time of growing friction with other countries, rising feelings of national pride, and vindication for real or perceived humiliations. 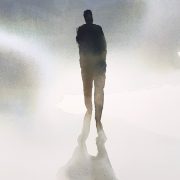 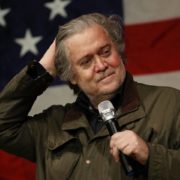 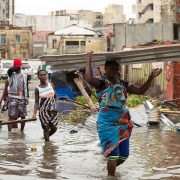 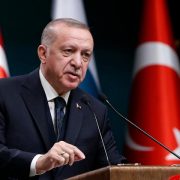 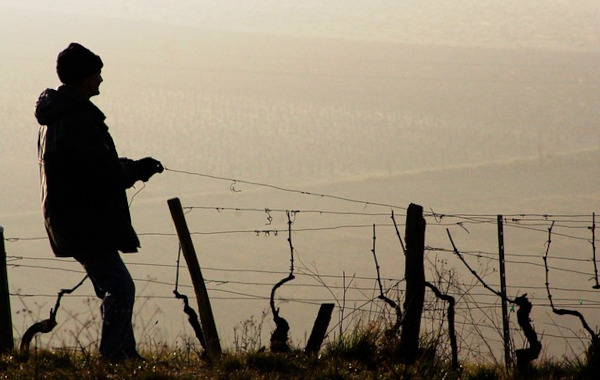