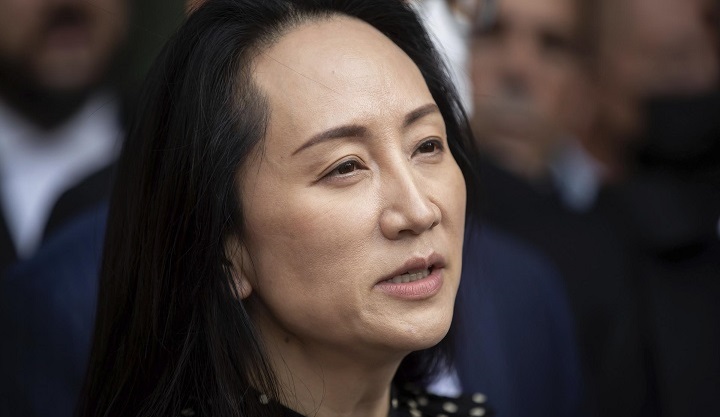 Dodgy as the reasons for detaining Ms Meng may seem, I am not qualified to comment on the legal merits of the charges or to weigh the balance of legal and political factors in play.  Instead I have two cultural comments to offer.

It looks to me as if neither the Canadians nor the Americans realized how deeply Chinese traditional culture honors host-guest relations.  Subjecting a guest to such dishonorable public treatment under color of law, amounted to an affront to Chinese culture and sovereignty.  Extraterritoriality went out with the unequal treaties, and riding roughshod over that sensibility intensifies racial pride and political sympathy for her in China, and beyond.  So the detention had a high cost in terms of prestige and credibility.

Furthermore, there is a gender issue to be considered. Arresting and shackling a woman, above all a daughter, as opposed to a man, is guaranteed to rouse extraordinary indignation, well above the more familiar levels of race and politics – to many, the mark of barbarism.  This self-inflicted damage to western putative values was presumably no more than a routine demonstration of ignorance, rather than malice, but on that point I remain undecided.

Now that the Canadian prisoners have been returned to their home country, one begins to suspect that the swift conclusion of the hostage exchange was probably agreed to during the 90-minute Biden-Xi phone call.  In what context?  Since Biden initiated the conversation, it may well be that Washington has been receiving complaints from a good many governments concerned about the aggressive aspects of its anti-China crusade.  To address the concerns, the Meng case was a good start.

Notwithstanding their rhetorical offerings, even those of Canberra and Tokyo, it has long been reported in various venues that a forced choice between Washington’s military pressures and Beijing’s economic benefits is simply too counter-productive – harmful and dangerous – for too many governments.  Forced alignment in rival bloc politics was an old cold war imperative, backing up a series of wars whose negative consequences outweighed by far their stated rationales and purported objectives. The human toll of the cold war – in China, Korea and Indochina primarily – comes to seven and possibly eight figures.  How much was accomplished?

Today there is little enthusiasm for a repeat performance to enhance US “presence” in the western Pacific and diminish China’s, despite Washington’s persistent sometimes coercive  promotion of the project.  Can the people of Asia and the world trust the promise President Biden made recently at the UN?  “U.S. military power must be our tool of last resort, not our first, and it should not be used as an answer to every problem we see around the world.” With this acknowledgement that Washington has been too quick to strike, there is some hope for the prospective change in the president’s words.  We shall have to wait for Time to tell.

Moss Roberts is Professor of East Asian Studies at the New York University. 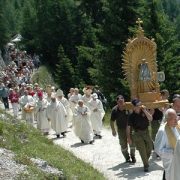 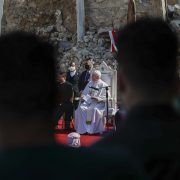 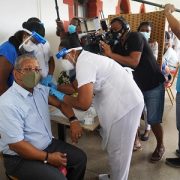 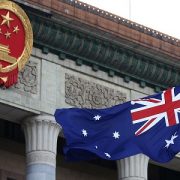 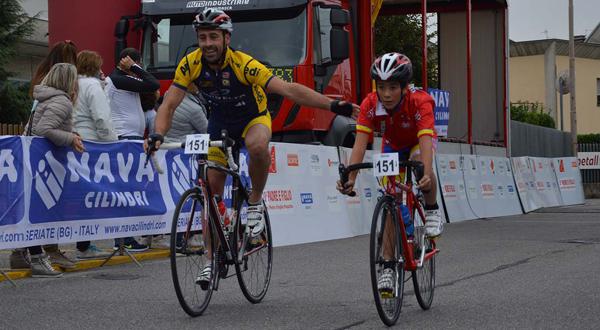