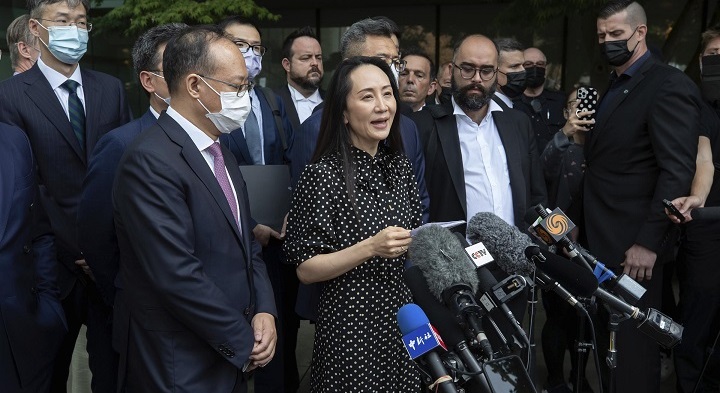 There are potentially huge, positive implications in the resolution of the three-year stalemate between China and the United States over the detention in Canada of Huawei CFO Meng Wanzhou. She was released and returned to China after admitting some wrongdoing in her management of the company.

Initially, Beijing claimed Meng’s arrest was totally politically motivated; it was a blow against Huawei for its 5G global ambitions. Thus, it reacted by arresting two Canadian citizens, demanding Meng’s release, and refusing to discuss the accusation.

By confessing at least to misconduct, Meng acknowledged the arrest was not political, and it had actual legal basis. In return for the admission, the US gave up on sentencing Meng for something more severe or deporting her to America.

The situation stalled for three years because Beijing wanted Meng free without “a confession” that would de facto nail China’s general responsibility for some crime or misconduct. It was clear from the beginning that Meng didn’t act on her own but on behalf of the state. If there were no admission of wrongdoing, the case would have been resolved three years ago, as soon as China arrested Michael Kovrig and Michael Spavor in hopes of forcing Canada’s hand.

Of course, Beijing will spin the story differently, as a success of the Motherland, and in diplomatic solutions, you always want to save the other’s face. But the reality is that in those three years Beijing learned that it could not dismiss the international judicial system as a mere executive arm of political will.

Of course, also, it’s not in anybody’s interest to overinterpret the result one way or another. Some people in Beijing will not be happy with a legal solution that potentially subjects other Chinese citizens to similar judicial proceedings, as some in America, pushing for a heavy sentence for Meng, won’t be satisfied either. But the compromise perhaps could be a way forward in different areas.

For Beijing, the “judiciary” is also political, and in this case, Beijing accepted the rules of the American game. In return, the US chose leniency. Will this also be the case in some other areas in the future? The medium- and long-term consequences of all this are unclear, but some rethinking is afoot in Beijing.

Beijing has a strict responsibility system, and some may fear punishment because they were wrong in suggesting a tough stand on Huawei. Wrong evaluations are part of any political system, and this should be punished, but it is essential to learn from past mistakes and see who had conversely suggested the right path against the current trends.

Without stalling for three years on Meng, things might have been very different for China. This is a crucial consideration in steering the country in the right direction in the future. 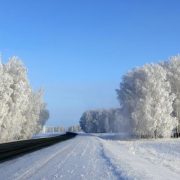 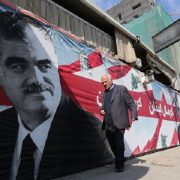 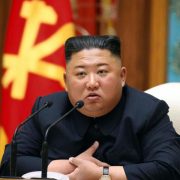 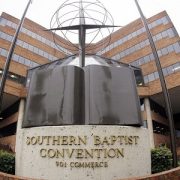 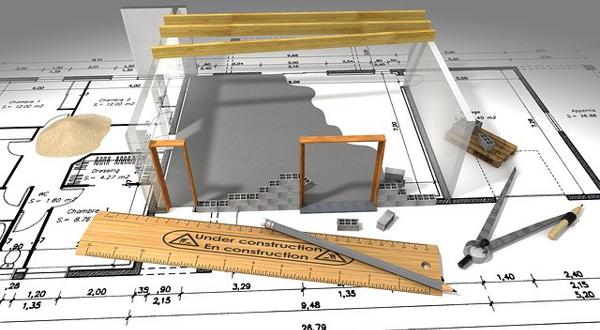