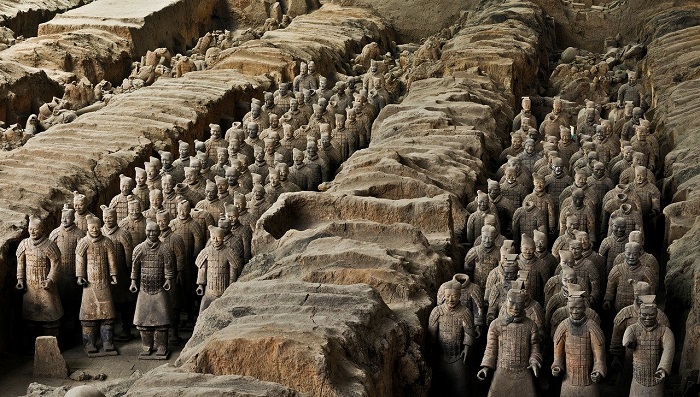 War sounds nearer for China while its contours remain rather foggy. Hu Xijin, editor of the Global Times, popular newspaper associated with the Communist Party organ the People’s Daily, recently broached the possibility of a real war[1].

“Chinese people don’t want war, but we have territorial disputes with several neighboring countries encouraged by the US to confront China. Some of these countries believe that the US support provides them with a strategic opportunity and try to treat China outrageously. They believe that China, under the US’s strategic pressure, is afraid, unwilling or unable to engage in military conflict with them. Thus, they want to pull the chestnuts out of the fire. Considering that there is also the Taiwan question, the risk of the Chinese mainland being forced into a war has risen sharply in recent times” – he writes.

In this context, Hu makes some interesting and important points. The war must have a solid moral justification; thus, China would not fire the first shot and it should be clear that it is the victim not the aggressor.

The point harks back to ancient times: Mozi, an ancient philosopher who deals with the reasons for war, condemns aggressive war of big states against small ones (gong 攻) but supports the actions sanctioned by the supreme Son of Heaven who punishes (zhu 誅) unruly rulers.

今遝夫好攻伐之君，又飾其說以非子墨子曰：「以攻伐之為不義，非利物與？昔者禹征有苗，湯伐桀，武王伐紂，此皆立為聖王，是何故也？」墨子曰：「以攻伐之為不義，非利物與？昔者禹征有苗，湯伐桀，武王伐紂，此皆立為聖王，是何故也？」子墨子曰：「子未察吾言之類，未明其故者也。彼非所謂攻，謂誅也。[2]
The warring lords would gloss over (their conduct) with arguments to confute Mozi, saying: “Do you condemn attack and assault as unrighteous and not beneficial? But, anciently, Yu made war on the Prince of Miao, Tang on Jie, and King Wu on Zhou. Yet these are regarded as sages. What is your explanation for this?” Mozi said: You have not examined the terminology of my teaching and you do not understand its motive. What they did is not to be called “attack” but “punishment.”

The issue is crucial for Mozi, and we are in a situation totally different compared with that of Sunzi, who has no moral qualms but wants to win the military engagement. He utters:

攻其無備，出其不意，此兵家之勝，不可先傳也。[3]
Attack him with superior forces where he is unprepared, appear where you are not expected. These military devices, leading to victory, must not be divulged beforehand.

Hu Xijin, like Mozi and unlike Sunzi, is not concerned here with actual military success, but with a very important and delicate point that helps to lead to military success: how to build a moral case justifying a military intervention. If the moral case is well built, it will help to reinforce domestic consensus and undermine enemy consensus, both crucial elements for a victory.

The point from this is how to build a domestic consensus in an authoritarian society and take it abroad successfully. In theory the first part is simple. The government has a monopoly on information and what it says is true. It should be enough not to be too rough and naive with the use of its tools.

The problem is how to export the authoritarian truth to an open world. In theory this was already done. Communist governments effectively engaged free capitalist societies for decades and in some cases. In the Vietnam War, for example, they positively helped to undermine the enemy’s will to fight. This was no simple effort.

Communism was a complex ideology with a body of articulated and fascinating literature promising to improve the lives of people and the structure of state and society. It built a church and a theology in which all elements of the socialist life were encoded. The coding was fine-looking and so attractive that it cut a lot of ice in Western capitalist societies.

The ideological “capitalist” answer to the communist philosophical/propaganda offensive was also extremely complex, mixing theoretical elements with practical results, i.e. tangible improvement of livelihood in the capitalist West versus dwindling economic performance in the communist East. Most importantly, both “capitalist” and “socialist” ideologies had no spatial border, both were concerned with the well-being of everybody in the world and both wanted to change the whole world.

China now doesn’t want to export its socialist system; it wants to defend what it deems are its sovereign rights against a perceived aggression on many fronts of its frontiers: India, Vietnam, Japan, a “splittist” Taiwan, the US, and possibly other countries. But its size and its different system by themselves undermine the global US-dominated system.

This scares many countries at its borders, which may feel that if China’s ambitions are not territorially restrained, they will fall under Beijing’s economic and political clout.

Yet China doesn’t have a global philosophical outlook developed through decades of international debate. Russian communism, battling international physical and philosophical assaults in the 1920s, inherited communist literature dating back at least to the 1848 Marx-Engels Manifesto. China has nothing similar.

Moreover, its stress on patriotism, borders, and protection give a sense that China’s interests and those of its neighbors are at odds over specific nationalistic issues. In a nationalistic brawl, everybody sticks to their own nation. Lastly, in a world adhering mostly to free exchange of opinions, ideas coming from an authoritarian, possibly nationalist society cut little or no ice, and can be conversely only proof of Chinese bad and deceptive intentions.

To change this situation—that is, to have an effective philosophical/propaganda machine—China should develop an internationalist reach, like communism or “capitalism”, or stop being an authoritarian regime. For a better result, it should do both.[4]

Short of that, Beijing finds itself painted in a corner. It doesn’t matter if India, Taiwan, Japan, or anybody else is right or wrong with its grievances against China; Beijing’s reasons have little or no appeal out of China. That is, its reasons for war will work only domestically and only as long as its monopoly on information holds.

Internal morale can be easily undermined in a public information onslaught by its enemies. They in theory can basically construct whatever reason to attack China and will get away with it, because Beijing will have no credible voice. Fake news is nothing new[5], but battling it is a very sophisticated game that a monopoly on information can sort out only if imposed on a global and absolute scale. On top of that Beijing may actually be wrong.

What if Beijing is not totally wrong?

But this is beside the point. Even if Beijing is right, without an open debate platform, without an appealing internationalist ideology, it will only have brute force and money to fend for itself and its morale. If force and money were enough to hold power, Mao would have died in a ditch and Chiang Kai-shek’s grandson would rule China now.

Then this leaves the final, practical point: what did Hu Xijin want to say in the article? Possibly by arguing about the moral issues in going to war he is building an argument that tries to cool down the animus of the domestic hardliners. They are growing annoyed and nervous about what some in China perceive as a state of siege led by the US.

Hu is saying, it is impossible to go to war if we don’t have a clear-cut case, and to have that we cannot be the ones who move first. It appears as an internal message against the Chinese war-mongers to at least wait more time. It is a command not to rush things and ponder them.

But actually, as soon as China now speaks of war, many countries are impatient about the details of the arguments, they simply shrug, taking it as naive braggadocio. Conversely, some in Beijing may believe that this grand talk could actually intimidate certain foreign parties.

Now given the international mood around China and the long shadow of events in Hong Kong, Xinjiang and on other fronts, it is possible that out of China the message will be simply received as “Beijing is talking of going to war”. China may be seen as trying to build a case to start a war and be provocative. Then, the foreign parties may think: this must be taken seriously and countermeasures must be arranged.

In this way we are all one step closer to a slippery slope of massive misunderstandings leading to a war. 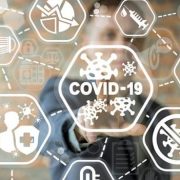 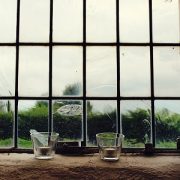 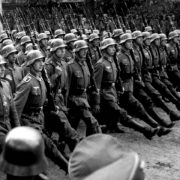 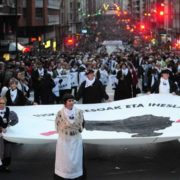 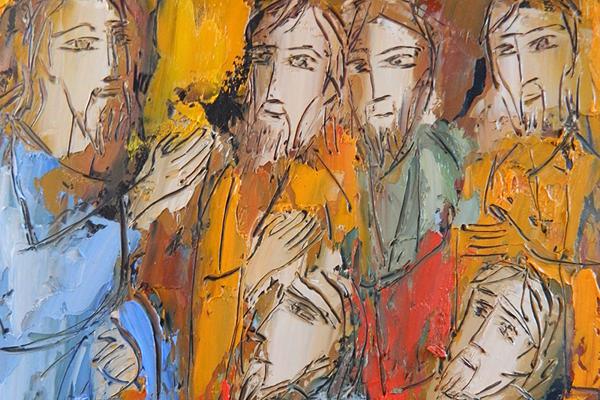