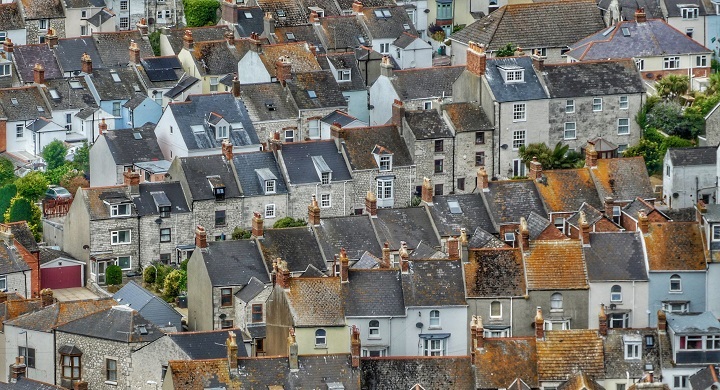 Within the urgency of Covid news we might have missed the publication of Coming Home, which is the work of an independent commission involving members of the Church of England and other interested parties to promote a renewed approach to housing.

Housing, globally, is often understood in quantitative terms, asking how many people we can house in our increasingly urbanised and populated spaces. Given the continuing experience of overcrowding – the report indicating 8 million people live in an overcrowded accommodation in England – a ready solution is simply to build new houses. Outside of England, the United Nations Centre for Human Settlements finds that over 1 billion people live in inadequate housing, with more than 100 million people living in a state of homelessness.

Despite challenging numbers in the placement of peoples, merely building new houses without considering social, environmental, and generational factors, is not the way forward according to Coming Home. This is because there is also a theological way of viewing this current housing crisis, a crisis which has only been exacerbated by the pandemic.

A Biblical faith in the God who pitches his tent – who sets up camp and moves in – among humanity is presented as a firm foundation for a housing programme that is sustainable, safe, and stable. Yet, within that same dynamic of the incarnation, Jesus asks us to relate to him as the Son of Man who has nowhere to lay his head, before continuing on his way as an itinerant preacher. Although Jesus moves through places, what is sometimes underplayed is that he calls into friends’ houses, invites himself into new followers’ homes, and asks us to make our home in him.

Perhaps, set against the backdrop of dramatic outdoor scenes, with the sermon on the mount, walking on water, and ultimately the hill of Calvary, we lose sight of the fact that many of Jesus’ miracles take place in a domestic setting. Thus, the home becomes a locus theologicus long before it is given the status of a universal right by the United Nations (as a right, specifically, to adequate housing).

Coming Home proposes that housing ought to be sociable as well as satisfying aesthetically. Housing that is sociable is predicated upon human (and ecological) interaction rather than a disconnect; designing or reimagining residential space as interconnected with social and green spaces. Housing is also linked to a sense of «civic pride» because when an area is perceived to be safe there is potential for increased socialising and a concern for the neighbourhood.

Across these arguments is a multidimensional understanding of living space where the domestic sphere functions well in relation to the social. As Justin Welby, Archbishop of Canterbury, puts it in his book Reimagining Britain: «If the purpose of housing was understood as building homes and communities, not merely building accommodation with bricks and mortar, the whole nature of the industry would be changed».

Jesus’ miracles, moving into and out of people’s homes, weave into community life. Safe, stable, and sustainable housing enables community living. Furthermore, re-thinking the domestic environment as intrinsically linked to the ‘external’ environment, rather than as an escape from it, is to respond to the housing crisis in a humanising rather than quantifying manner.

For Richard Sennett housing directly impacts on the ethics of a city whereby «Awareness of, encounters with, addressing others unlike oneself – all constitute the ethics which civilizes. Indifference to strangers, because they are incomprehensively strange, degrades the ethical character of the city». Urban design can powerfully facilitate interaction between different groups and individuals. Luca Pesenti, too, has recently outlined here the significance of these weak or casual ties of social interaction for our personal development (cf. SettimanaNews, qui).

Coming Home makes numerous proposals in response to the housing crisis, including the expansion of affordable housing, with reviews of social housing and a call for more legal protection for private tenants. The document, additionally, makes an important turn inwards, looking to the property owned by the Church of England to ask how Church assets could be used for the social, environmental, or economic benefit of wider society. Setting such a challenge is to be commended because it is a timely reminder that the global housing crisis eventually knocks at our doors. 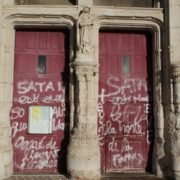 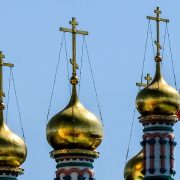 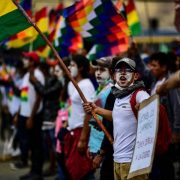 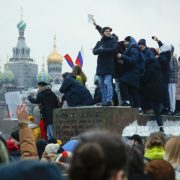 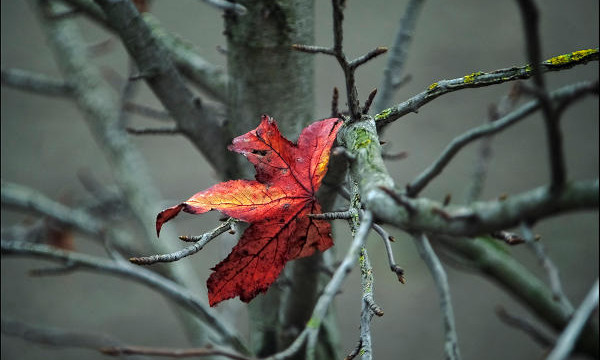