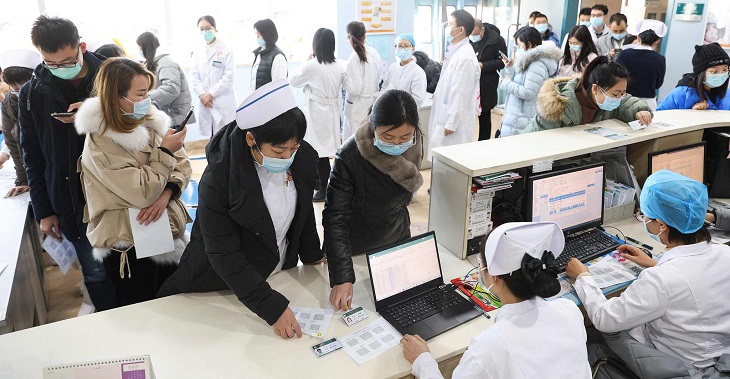 China entered 2021 possibly with greater hope for better economic and thus political performance than the year before. Forecasts by the IMF confirmed it by asserting 8% growth for China at the end of the year.

Yet one quarter into the year, maybe Beijing should pace itself and use greater caution, as some elements could weaken China’s expectations.

The first is vaccinations. The American and Western vaccines are proving very effective, and they give hope that the American and British economies will restart in May or June, and the European economy could well turn around after the summer. Following that, Western vaccines could be distributed worldwide and de facto would expand the footprint of American influence on a scale unseen since World War II.

Recovery in the United States, Europe, and Japan could draw in the rest of the world economy and bring back some kind of centrality to the United States, fueled by multi-trillion-dollar recovery plans that will not only rekindle global production and consumption but will also regenerate it based on different patterns.

The post-covid economy will be greener, more high-tech, and more delinked from China.

In fact, although the economic decoupling from China, launched by the previous US administration, has failed, the policy of decoupling the high-tech sector of China seems more successful. China’s supplies of ultrasmall microchips and of microchip machine tools seem to be quite effective so far and could become more effective in the future.

Therefore, high-tech manufacturing could take two separate paths in the world: one following China and one without China.

Conversely, China’s vaccine diplomacy has failed to a large extent. China exported hundreds of millions of vaccines, but these exports failed to stop waves of the epidemic in the countries that adopted this vaccine.

The most notable example is Brazil, which used the imports of the Chinese vaccines and yet witnessed one of the highest and fastest waves of coronavirus in the world. This could also be because of mismanagement in Brazil, but still, it didn’t work.

Moreover, the credibility of the Chinese vaccine has also been weakened by the fact that China chose to export most of its vaccines, while stopping the spread of the disease domestically by quarantining its own people and using so far fewer vaccinations. That gave a sense that the Chinese didn’t trust their own vaccines, or at least didn’t trust the vaccine could stop the spread of the epidemic.

Therefore, all of this weakened the soft power of the Chinese vaccine. Now, without a massive campaign of effective vaccination, it is uncertain whether China will open after the vaccination campaign in the US and Europe is completed.

If China doesn’t reopen then, its own closure to the outside world will help separate its economy from the global economy.

That is, the next six to 18 months will be crucial to assess the situation of the struggle around China.

Western and non-Chinese vaccines could still fail to provide security to their own people, and Chinese-style quarantine could still emerge as the only effective tool to prevent the spread of the disease.

However, if American vaccines especially prove effective in stopping the epidemic, this could be the first major score for Biden’s administration domestically, globally, and vis-à-vis China. That is, the Western way of facing epidemics through vaccines and with limited quarantine could have more medium- and long-term impact than Chinese-style quarantines that provide short-term results but medium- and long-term liabilities.

Moreover, the many trillions in stimulus packages injected into the global economy will push up prices for raw materials and energy, and thus force Beijing to import inflation, with possible dangerous social consequences for its middle class.

Many things are up in the air, and many things are undecided. There are signs that China may be rethinking its situation. China apparently might already be considering other vaccines after admitting its version has “low protection rates.”[1] New trends are moving, and China may be willing to quickly consider alternatives to its present line of action. The West might be declining in the long term, but in the next 18 months, it could grow faster than it has for decades.

Next year, the winter Olympics in Beijing are an important testing ground as they coincide with the time of the Party Congress, which should confirm President Xi Jinping’s hold on power.

If by then most of the world is vaccinated by Western drugs; global recovery is pulled by American, European, and Japanese engines; and China is targeted for various human rights controversies; then the Olympics could turn into an occasion of major embarrassment for Beijing. 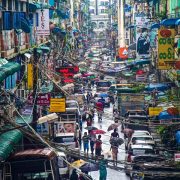 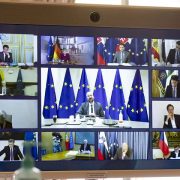 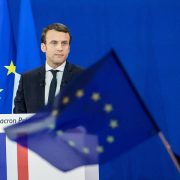 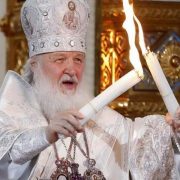 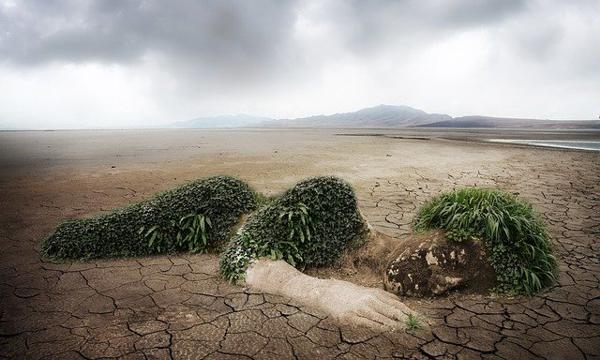