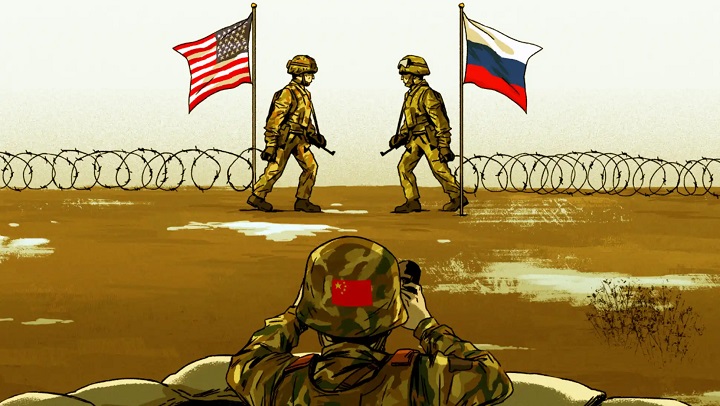 The realities are hidden in plain sight: three-fourths high theatrics & bluster one-fourth game of chicken.  The US media’s Pentagon Pundits, on official orders, announce “Russia on the verge of invading,” every 5 minutes with discomforting assurance, risible gravity, and stifling unanimity.  The only chance to hear the Russian (or any contrary) viewpoint has been on Fareed Zakaria’s Global Public Space.

This “hysteria,” as the Russians call it, a word repeated (critically?) in Andrea Mitchell’s first question to Sec’y of State Antony Blinken, actually suggests the opposite, the kindling is wet.  So why start, why the hype?  Build a crisis to pull NATO back in line as France and Germany walk away from Washington’s war schemes?  Give Joseph Biden, the President of the Sorrowful Polls, a chance to show how tall and tough he stood facing down Trump’s hero?

At his presser the key word Blinken spoke was “paper,” the concession signal.  No NATO for Ukraine, etc.. Blinken disclosed agreement to Moscow’s demand for a written response.  Subtext:  No one believes a word Washington says, has not done for donkey’s years. With 27 years in the CIA under his belt Ray McGovern has been spot on all along; here he references the futile expectations of Didi and Gogo.

Of course the pro war faction in Washington is quite strong and hoping to lure Moscow to strike. But there is another faction that for fear of China wants peace with Russia.  Former Sec’y of State and CIA chief Michael Pompeo stated the case in The National Interest (1/18/22): «To separate Russia from China, we must offer an alternative. Reincorporation of Russia into the Group of Eight and greater American and Western European economic investment in Russia, in exchange for its curtailing aspects of its relationship with China and with Iran, can offer a way forward». This faction wants to pit Russia against China as Nixon once pit China against Russia.  But can Washington get away with “fool me twice” in Beijing or Moscow?

On a different track NATO is chafing at the chance to move into East Asia and add as much as possible to tensions with China.  Will the regional states welcome that? NATO exists only to instigate conflict to serve its functional purpose: sell arms.  It’s a business model masquerading as a defense alliance.  Otherwise, a NATO that “any country is free to join” would have enrolled Russia long ago instead of provoking them.  Pompeo’s strategic fantasy missed the point: greed triumphs strategy.

The military business model made its debut in Korea, 1950, where war made it possible to overcome Congressional resistance to “defense” spending. Washington discreetly rejoiced as the “defense” budget tripled by 1953.

All this goes to show why, despite ritual reiteration, BJ has no intention of becoming a superpower, an unsustainable role, the road to ruin, onto which Washington firmly stepped in 1945, when it could easily have built a rules based peaceful world order instead of its own New Hegemony.  Would FDR have known better?  The Lone Ranger did.  He never hung around for spoils or plaudits, probably guided by Tonto, leaving those he rescued wondering gratefully who he was.

Now after the massive destruction of Washington’s foolhardy anti-China wars in Asia –  their total death tolls run to 8 figures – the last thing Asia needs is the NATO belligerents barging into its back yard to coerce South Korea, Japan, and Taiwan to keep buying ever more weapons, and hopefully shed some blood, destroy the environment, and create more refugees, as Norway / NATO did in Libya (here).  New Delhi has already demurred at the NATO concept. 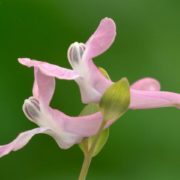 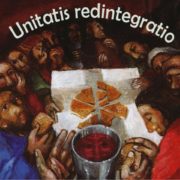 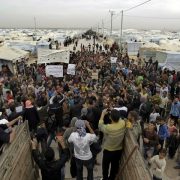 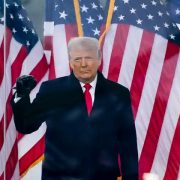 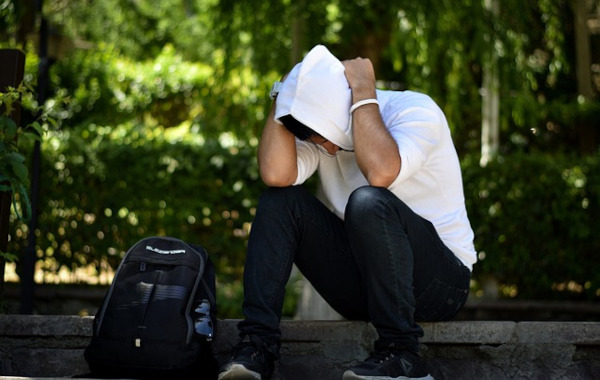