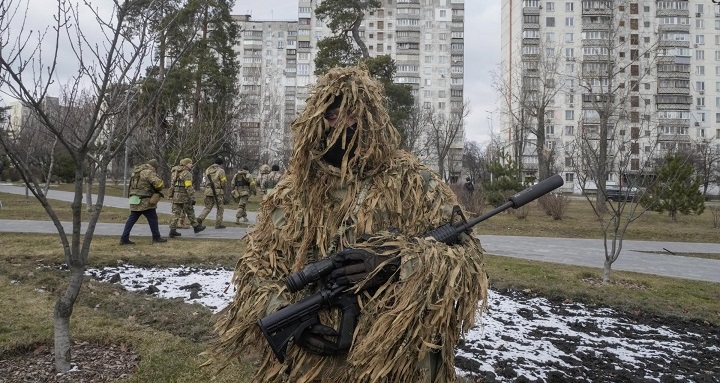 Russian President Vladimir Putin failed Plan A, to force Ukraine to change course by intimidation, massing troops on the border. It failed Plan B, to win an easy victory, entering Kyiv and the other cities in a matter of days and having the local populations feting the Russian troops as liberators.

Now, with millions of Ukrainians with guns apparently dogged for battle, Putin is left with the worst options — fighting a lengthy, bloody urban war, letting loose Chechen or Syrian cutthroats against unarmed or poorly armed civilians, bombarding the cities with cannon fire, or even use tactical nuclear weapons to break the will of Ukrainians and their western allies.

He may have tactical success, but strategically and politically he lost it because he has proved that he has to annex Ukraine by brute force, something tolerable decades ago but now hard to comprehend for Russians feeling close to their brethren.

Or, as it is emerging in these hours, he could choose to settle for what he basically had already before the attack – the annexation of Crimea and the Donbas region. He would miss the real prize of the war, getting the Ukrainian government to be a Moscow satellite. In fact, Kyiv would slide rapidly for closer relations with NATO and the EU.

It is unclear how Moscow will judge Putin’s performance.

This could not go unnoticed among oligarchs and generals who see their boss has lost his magic touch and may be tempted to replace him. Or Putin could increase repression at home and prepare to fight the next battle, perhaps ramping up anti-western rhetoric.

Still, the fiascos of plans A and B are grounded on intelligence flops. Somebody didn’t understand the actual situation and the implications or fed false info to the big boss. In any case, Putin’s position is shaky in Russia.

Then, if Ukrainian resistance drags on, fights could spill over to Russia itself or Belorussia and start a possible civil war. Ukrainians, unlike Afghani, are similar to Russians, and they share mutual sentiments. Then, it could be best to pull out of the Ukrainian quagmire and live another day.

Any outcome might not be too easy and very fast; in the meantime, tremors are being felt worldwide. Sanctions hitting Moscow are bringing energy and commodity prices spikes, particularly significant for industrial economies with little or no raw materials, like in the EU. But they could become life-threatening for unstable areas bordering Europe.

Egypt, Algeria, and Tunisia are already less than stable because of domestic radicals, yawning social divisions, and political contagion coming from Libya could be sent into a spin by price hikes for grain and foodstuff, which could which could trigger famines and riots. This would “attack” southern European shores. Waves of refugees could start sieging Europe from the south and not only the east.

Plus, Russia is crucial for the political balance of highly volatile ex-war zones, Syria, Libya, Mali, and the Sahel region. If Russia gets just distracted and absorbed elsewhere, there is a big question mark about what will happen there. War could spread like wildfire in all the region, and it could be convenient to Moscow as it would distract western attention from Ukraine. It would further impact commodity prices and grind to a stop any idea of post-Covid economic recovery.

All of this doesn’t even start considering the possibility of a fierce power struggle in Moscow that could trigger a fragmentation of Russia and the consequences of Belorussia or Central Asian stans moving out of Moscow’s orbit.

Before that, it’s ridiculous to think to go back to a status quo ante that has been shattered or go on with our lives as nothing mattered. The USA, EU as a whole, and each member state need to prepare now for these scenarios that are unfolding before our eyes, check them before they spin out of control.

One part of this could be to facilitate a smooth political transition in Russia. It won’t be easy for Putin to survive this politically, and perhaps he should go, yet without punishing retributions. If he were with the back against the wall, Putin may decide to up the ante and go for dangerous escalations. With a viable exit, he may choose to ease himself out. It may be right or wrong, but this is not about morals; it is about trying to bring under check something that is already out of control.

The possibility of an exit may also tempt Putin to stay on and play out some other cards. A play of carrot and stick by some credible and courageous partner, able to talk to Putin and the United States, could do it.

Then the world needs a new different set-up. The war in Ukraine is no local skirmish; it is the end of the 30 years of political oblivion in the world, driven only by the delusion that markets would take care of all. It is also the revenge of the liberal order against autocrats.

A lonely man at the helm maybe 99 times right, but there is no smooth provision for the one time he got it wrong. Liberal democracies are just the opposite, they can get it wrong 99 times, but the one time they got it right makes up for the rest. The US was correct in forecasting the Ukrainian invasion, which changed everything despite 20 years of mistakes in the Middle East.

But liberal democracies are not natural entities; they are delicate and fragile organisms that need an array of international and internal political constraints to work. Adam Smith, the father of the free market, wrote his The Wealth of Nations as a political recommendation for measures the government should take to make a country prosperous. That is: politics should regain its central importance in the world. 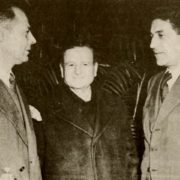 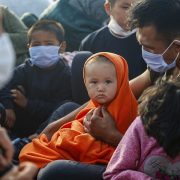 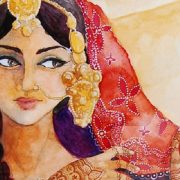 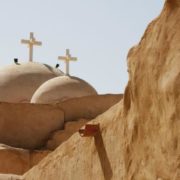 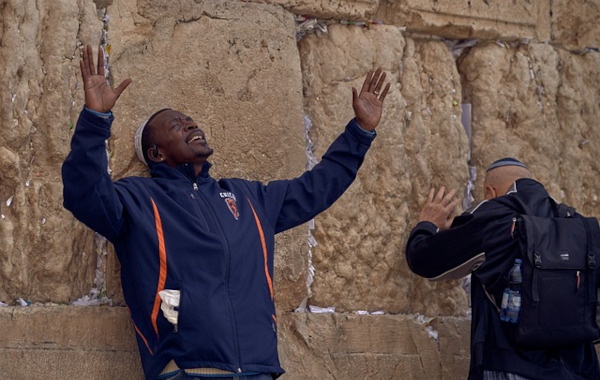