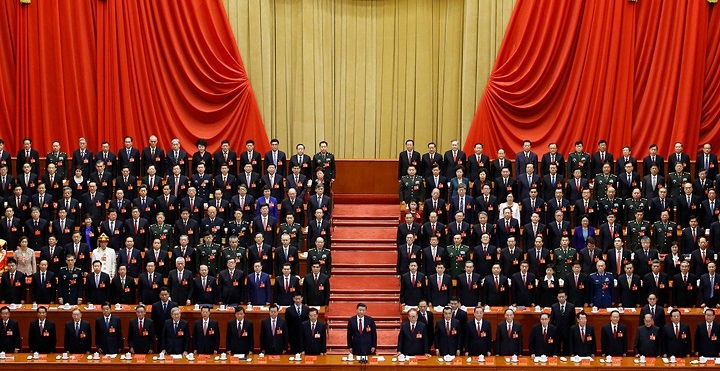 The policies of the CPC (Communist Party of China) were not set in stone in the past, and they are not now. CPC policies move backward and forward according to the consensus that develops at the top echelons.

How American domestic and international choices and policies can influence decisions, actions and reactions in Beijing

The policies[1] of the CPC (Communist Party of China) were not set in stone in the past, and they are not now. CPC policies move backward and forward according to the consensus that develops at the top echelons.

Political democratization is one of these, although that might not mean “democracy” in western terms. Before 2008 there were many books floating the idea of democratization[2]. One of them openly argued, “Democracy is a good thing because among the values sought by human society includes democracy. Democracy is worth our pursuit.”[3]

The CASS (Chinese Academy of Social Sciences) did comprehensive research on democratization in Asia, and even the Party School, the sancta sanctorum of Party orthodoxy, opened a discussion on some kind of multiparty system. There was nothing concrete to be sure, but there was quite a lot of discussion going around. Was it all about cheating gullible foreigners? I don’t think so because these publications were all in Chinese, and thus geared for a domestic audience, as if preparing the ground and sounding the waters of possible political reforms.

After all, since the 1976 fall of the Gang of Four, the 1980 Democracy Wall movement, and all through the 1989 Tiananmen movement, the party had been toying with and almost tormented by the idea of democracy. The idea over the years ebbed and flowed, but it was always linked to envy of the success of the United States, of ostensibly democratic Western countries, and of a role model for China’s rise.

The tide started to turn markedly after the 2008 financial crisis. The crisis proved to the Chinese the US system didn’t work, and, very importantly, after the crisis, there was no massive overhaul of the system or punishment of the culprits. Surely, this is a very Chinese way of thinking. When there is a mistake, somebody must be held responsible and punished. There was something that went very wrong with the US and its financial system, so who was responsible? What was done to address the problem? Nothing. But it’s important perhaps to understand what the Chinese thought in that crucial moment.

This took most wind out of the democratic sails in China. It broke the magic of America. Perhaps for about a century America had been China’s role model, although many Party members tried to resist this temptation. The victory over the USSR and in the first Gulf War in 1992 were tremendous successes. Yet after the 2003 invasion of Iraq and the mess of the occupation things became fuzzier. How could America mess things up so badly? Then the 2008 financial crisis was a shock in Beijing.

This is relevant not simply for grasping that the Chinese concerns with democracy came before President Xi Jinping or realizing the reasons for American alleged “delusions” about turning China democratic at the time. It is also important for thinking of ways to deal with China now. If Western democracy is attractive and the Western system is strong and effective, these can all be an important tool in dealing with China.

Needless to say, the end of Trump’s presidency, with the storming of Capitol Hill on January 6, 2021, didn’t help any of this. But a healthy recovery from that can go a long way.

A healthy democracy and an efficient, transparent market won’t solve Western troubles with China, but they can help. Chinese Communist Party members are not mad ideologues; they are cynically practical people because they are tough survivors. They went through a decade (1966-1976) of blood-soaked Cultural Revolution, which was a civil war where they betrayed their mothers, brothers, and friends—and their mothers, brothers, and friends betrayed them. And still they found support and friends where they least expected.

All bonds could not be trusted, but new ties had to be built. And the only way to move forward was to cut a deal with the devil that had started all that havoc, the Party. This is maybe why Xi loves Goethe’s Faust, as he mentioned to German leaders himself: you have to sell your soul to stay alive and hope that eventually an angel will save you from hell. This tells you, you have to cynically be very practical: if it works, it works; if it doesn’t, it’s too bad. Principles don’t count, or, if we wish, they count just a little. But isn’t politics like this anywhere and anytime? People muse in Beijing.

After 2008 and until last January 6, the conclusion they reached is: democracy doesn’t work in general and especially it won’t work for us.

If the US and the West want to effectively deal with China, they must address this issue—it’s no trivial matter.

What is the world we are in? Here intentions are certainly important, and plans are surely crucial. Do the Chinese have in mind conquering the world in a 100-year marathon,[4] like Hitler wanted to vanquish all his enemies, true or imaginary, in a three-year rush? There’s no way to firmly prove or refute it. But geography and history can maybe help us divine the future.

China is the largest unitary cohesive state on the most populous, fastest growing continent. Yes, India’s demography is larger than China’s, but many Chinese wonder whether India is a cohesive country. India is split by scores of languages, at least a dozen castes, and two great religions, Islam and Hindu, constantly at war with one another. Even Hinduism, the largest religion and culture of the subcontinent, is not all the same. Dravidic people of the south are quite different from Indo-European of the north, plus there are the restive tribal people of the mountains, who may be the last Maoists on the planet.

India is no match, think the Chinese, for a country where 95% claim to belong to the same ethnic group, the Han. The other 55 minorities are basically assimilated, and the only restive groups, the Uighurs and the Tibetans all together are less than 1% of the population. Therefore, from this comes an objective deduction. If China holds firm and stays united, it can de facto impose its rule and control over Asia, home of 60% of the global population and much of the economic growth. From there, it can dominate the world in no time and with comparatively little effort. The rules of its power can be the same as in old times: might and benevolence, differently distributed according to convenience. That is, China can apply to the world its own traditional imperial vision.

The real question then is, is China right in its analysis? If it is, history is on its side, and it just has to weather the present storms because sooner or later things will turn its way.

If it is wrong, the US should show it. Here the conundrum. In the US, they think the world belongs to the US, if not de jure, then de facto. But the US “owns” the world not through a set of power structures, as we saw with China (a strong, fast-developing, and united country over a fast-developing disunited continent and world), but through a set of widely shared cultural values and market and political rules enforced occasionally by military actions. The US is the guardian of these values and rules, which are presumed to exist independently from US power.

However, as development shifts away from the US, America loses economic traction to China, which gains this traction. Moreover, since the end of the USSR, the US basically gave up the most formidable tool of its power, which incidentally was also ancient Rome’s greatest power, that of building and nurturing alliances of various kinds. Moreover, it pursued its national interests almost as if it were like any other nation. If the US is a nation like any other, and not the center of far-reaching empire, then the world is a wide sea ruled by none, and China is right in behaving the way it does and taking objective advantage of the situation.

If the US wants to invalidate China’s world vision, it needs to improve its economy, rebuild alliances of all kinds, and refrain from frequent, wasteful armed conflicts.

In fact, the world is not a wide sea where the US is just a nation like any other. The resistance China found to its trade and economic “expansion” are evidence that something else was there—otherwise China might have already conquered it all.

The US may want to bring to the surface this world system and maybe update and modernize it. This by itself could trigger a new debate in China about its outward reach and democracy.

Moreover, does the US have a plan on how to take on China? This is important for China and for the world following like active or passive spectators what is happening around the two powers. Here the US is damned if it goes ahead confronting China, as it confirms a new Cold War, and it’s damned if it steps back and bows to China’s new global primacy. In either case, the world won’t be the same and the rest of the countries will have to decide what to do. In either case the old post Cold War1 American way of looking at the world is gone.

Here China has apparently decided there is a Cold War and it will fight and resist it. But perhaps simple resistance won’t be enough, the world will not simply fall on China’s lap even if the US and its empire were to fall apart.

[1] The following notes are based on my firsthand experience and conversations over some 30 years in China working with Chinese officials. I studied at the Graduate School of the Chinese Academy of Social Sciences (CASS) in the late 1980s, and since the late 1990s, I have collaborated with the think-tank China Strategy and Management. Then, for over a decade starting in 2004, I was responsible for a cooperation program between Italy and the Central Party School. Presently, I have been senior researcher at China’s People University and Secretary General of the EU-China Municipal Development Commission. I have done all of this while writing about China for a number of Western media outlets. I have to thank Charles Parton for this essay. He encouraged me to write and was kind enough to revise it. 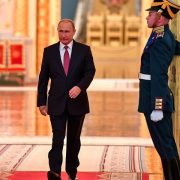 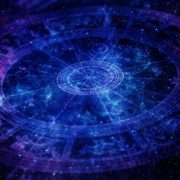 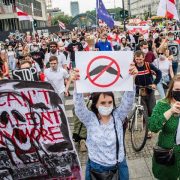 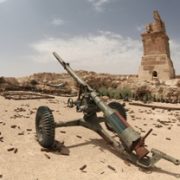 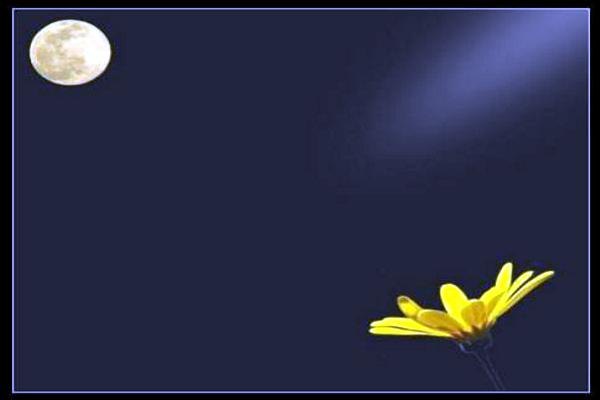