The recent breakdown of relations between intelligence services in South Korea and Japan, historical allies since the beginning of the Cold War in 1950, represents a very serious international crisis. It risks becoming a time bomb that threatens the security architecture of Asia and a loose cannon in the already complicated China-U.S. relationship.

The reasons for the breakdown are essentially the still unresolved problems from the end of World War II. In Korea, then occupied by Japan, young women were forced to serve in Japanese army brothels, the so-called “comfort women”. This is why Tokyo decadesago gave general compensation to Seoul. However, recently President Moon Rae-in’s government supported the request of families of some of the women to receive individual compensation from Tokyo. He said he will continue to ask Japan to engage in some fundamental soul-searching about the comfort women issue, which was a human rights violation.

Tokyo so far turned down the request because it fears being trapped in a chain of endless questions.

There are two questions behind the story. Unlike in Europe, where the Americans have succeeded in healing historical disputes between Germany and France, for instance, in Asia, Japan has not yet managed to get rid of the legacy of World War II. Furthermore, while in Europe the fall of the Soviet empire ended the Cold War, in Asia, the fact that North Korea remains a communist state is one sign that the Cold War has not ended in substance.

It is as if two unfinished wars were grafted onto each other with perverse effects.

Here there are practical effects because the South Korea-Japan controversy comes at a time when relations between China and the U.S. are very tense. The breakup of the intelligence-sharing relationship therefore creates enormous difficulties for the U.S., which still has some 30,000 troops in South Korea and services and logistics for those troops in Japan. The two countries are very close allies of the U.S., and in fact the breakup places Washington between the two sides.

According to the Nelson Report, one of Washington’s influential newsletters, wrote «there is no way to sugarcoat the pill… (Moon’s decision) functionally destroys the U.S.-Japan-ROK alliance in NE Asia».

This is in effect a very strong message to China. If Washington failed to govern this relationship, so fundamental to North Korea and China, how can it hope to govern the dispute with China? Perhaps Beijing could be right to pull the trade dispute with the U.S. in the long run and simply wait for the U.S., lost in its own issues, to hang itself by its own hands. Or, even if Beijing believes in the American ability to cause damage to others, can it trust that the U.S., after a possible agreement, will maintain its commitments and not instead lose itself in thousands of internal disputes?

Seen by a third country, such as Italy, the problem is then odd: how was it possible that the U.S. failed to manage and contain the Korea-Japan dispute? Objectively, whatever the reasons, it is a profound blow for the U.S. even in Europe, where it has strategic and commercial disputes that are different from those of Asia but perhaps no less serious. For example, in some Asian countries, the U.S. was perceived as a “Japanese backer” and not so much as pro-Korean, similarly in Europe the U.S. is taking a position in favor of Brexit and therefore against the EU. It could be easy that in Brussels and Berlin this will create some resentment.

The U.S. seems to have little overall approach to things, through which individual instances are addressed. Instead, it seems that Washington is sometimes trapped by specific constituencies that make it lose sight of the overall vision and make mistakes in specific instances. 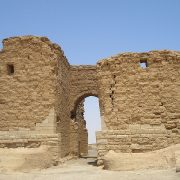 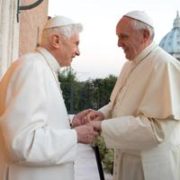 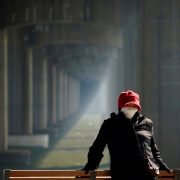 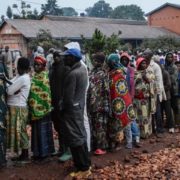 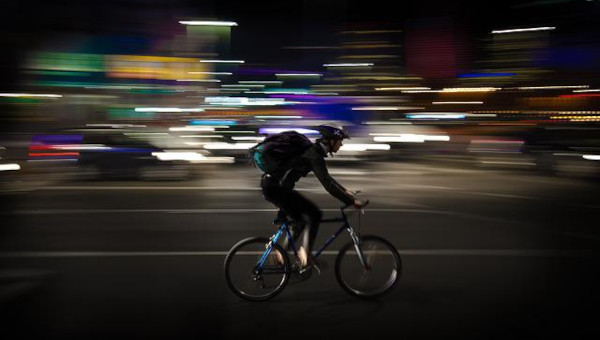