The controversy over the persecution of the Muslim Rohingya minority in Myanmar and the role of Prime Minister Aung San Suu Kyi is brewing as the Pope prepares for his first visit ever to the country in late November. Many media and human rights advocates are requesting Suu Kyi’s resignation and saying that she should return her 1990 Nobel Peace Prize because of her role in the Rohingya crackdown.

However, such fierce criticism against Suu Kyi may be grossly misplaced and based on feeble understanding of Myanmar’s political situation.

Historically Myanmar is at the crossroads between China, India, and Southeast Asia, and it has survived over the centuries by balancing pressures and tensions between these different powers.

The external pressures are also reflected internally. The majority of the population is Burmese, but they are barely half of the total. The rest is made of many ethnic minorities with a history of decades of violent fights with the Burmese. Of these groups, the Myanmar military found a peaceful settlement basically only with two, the Wa (related to the Chinese Han) and the Shan (related to the Thais). The Wa also fought in support of the Chinese communists and were aided by 100,000 Chinese “volunteers” in the 1960s, and the Shan fought in support of the Chinese nationalists (KMT) since the 1950s, with thousands of KMT volunteers. Both engaged in drug trafficking, making the Golden Triangle the notorious center of heroin production until the 1980s.

Possibly it was because the Wa and Shan both had strong backing that Myanmar’s military reconciled with them.

Basically all other minorities have ongoing issues, and sometimes open clashes with the military, and in each case, Suu Kyi’s civilian government has been trying to mediate and find better solutions.

Religious issues are intermingled with ethnic concerns. The majority of the population is Theravada Buddhist (a minority in global Buddhism), but there are Mahayana Buddhist (the Buddhist majority), Christians (both evangelical and Catholic), Muslims, Hindus, and folk religions. Among them a minority of militant Burmese monks have targeted the Muslims they consider invaders.

Battles between Buddhists and Muslims are not rare—in fact, Lamaist Buddhists have historically attacked Muslims in the large Tibetan area. Burmese and Tibetans are related. In Myanmar too radical monks are spearheading the attacks on the Muslim Rohingyia.

In other words, Myanmar is a boiling cauldron of internal and external tensions, and one also can see why some short-tempered military figures would like to find a shortcut in all of this, to broker an alliance with the stronger tribes and crack down on the weaker ones. In this the Rohingya could be singled out, as they were not originally one of the ethnic groups listed in the Burmese independence from British rule in 1948.

These militaries also were forced by internal and international pressures to give up total hold on authority, find a compromise with the pro-democracy forces, and admit Suu Kyi to the role of prime minister. Yet, they retain the ultimate hold on power and some of them have not given up plans to regain total control of the country.

This could happen easily. If internal and external pressures pile up, arguing that after all Suu Kyi is bad in coping with human rights issues such as the Rohingya, then the radical military could say, she is like us. Then they have reasons to oust her and regain power.

These internal dynamics also have international repercussions. Wary of being associated with another “bad country” (Burma was short-listed with Iraq, Iran, and North Korea to be in the US “axis of evil” in 2002) and keen on hedging its political bets, China has always kept links with Suu Kyi.

Moreover, since the mid-1990s, she supported the moderate military faction, while also trying to reach out to the Americans and Thais in these efforts, to bring about a more democratic political solution. This is also because China has strong contacts with many tribes (besides the Wa) opposing the military and because China has built facilities and a crude oil pipeline in Kyauk Pyu, in Gulf of Bengal, in the area of the Rohingya.

However these Chinese concerns create opposition in India, which Myanmar has also to balance. New Delhi is concerned that if Myanmar slides too much into Chinese favor, this is part of Beijing’s strategy of encirclement. Pakistan is firmly pro-Chinese, Sri Lanka is also siding with China, and if Myanmar fully falls in the Chinese arms, then India is totally surrounded. Therefore, New Delhi may want to disrupt any Beijing plan to stretch its influence into the Gulf of Bengal, considered almost an Indian preserve, and certainly has reasons for concerns, as the recent two-month standoff in Doklam with China proved.

Similarly to the east, some military leaders now dominating Thai politics do not want to see the emergence of a democratic Burma that puts their hold on government to shame and pushes them to go back to the ballots. The vote is largely expected to elect a party in favor of Thaksin Shinawatra, ousted with a coup in 2006. For similar reasons, the Vietnamese, historically anti-Chinese, do not want to see the extension of Chinese clout to their west.

In all of this, Suu Kyi is trying to strike a sensible balance: being too much or too little for the Rohingya would help the military go back to power. Similarly, the US administration is also trying to strike a balance, and so far it has done so positively, as it was successful in helping Suu Kyi to the post of prime minister.

In all of this, the visit of the Pope could sound a mighty important note in Myanmar and in Asia. If the Pope manages to strike the right chord among all these different and clashing pulls and interests, he will have contributed not only to peace and development in Burma but also to the peaceful future of the whole of Asia.

He doesn’t go there alone. Burmese Cardinal Charles Maung Bo is highly respected in the country, and he is proof that the Catholics, even if a numerically insignificant minority, can play an important and positive role in the social and political dynamics of the region. 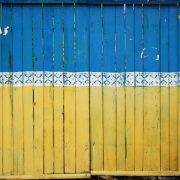 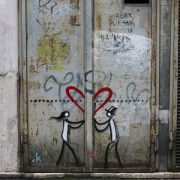 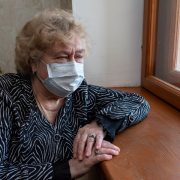 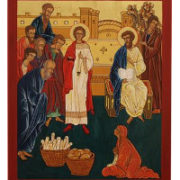 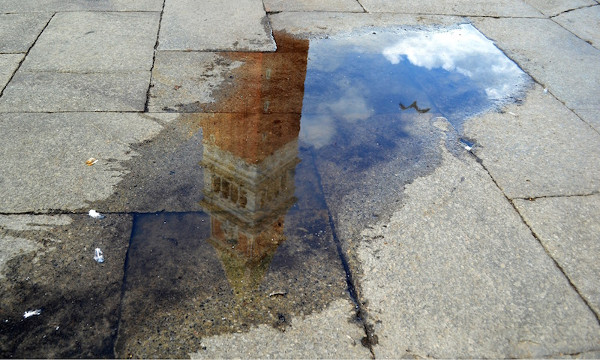