British Prime Minister Boris Johnson’s decision to prorogue parliament is apparently a clear admission that a normal, regular “hard Brexit” is impossible and that the “hard Brexit” can be actually the attempt of a minority to impose its beliefs on the majority. What country can withstand for a long time such imposition without undermining its social, political, and economic fabric?

The threat of Brexit was an all too clever brainchild by Johnson’s predecessor David Cameron to extract more concessions from the EU in 2016. Cameron’s plan was not to get out of the EU but to show how deeply Britain was divided on the EU, have the Brexit referendum fail by a small margin, and then renegotiate with Brussels. Behind this there was another ambitious plan: to turn Britain into the next crossroads of exchanges between the US, EU, and China. This was the purpose of gaining more “special rights” from the EU, and it came with the condition of smooth links on every side of the triangle, for which the UK could be a further facilitator.

The plan flopped miserably and was turned on his head when Britain voted for Brexit. Actually, it was not only that. Another side of the triangle was also nose-diving: US-China ties were worsening. Around 2016, America was growing very impatient with China and US President Donald Trump came to power vowing to renegotiate commerce with Beijing. Therefore, if US-China trade was heading for a massive slowdown, and if Britain didn’t have a narrowly failed Brexit referendum for leverage with the EU, it also didn’t have a special role to discuss better deals with China vis-à-vis the EU and the US. Britain could not sell to China its special role with the US and EU, and vice versa.

From then on, Britain pursued its referendum-bound design to get out of the EU, without knowing very well what Britain will gain by leaving the union. It is, however, very clear what the UK will lose by leaving. This conundrum has brought on the present deep rift in British politics, where many, possibly most MPs, representing perhaps most of the British public, are against Brexit, and would like to find a way to fuzzy things.

Johnson, evidently, perceives and knows this, and he feels that the only way to get to Brexit is to bypass the parliament. But this decision is a heavy dual blow to the UK and the EU political architecture. Will the two systems just receive the blow, or in this political game, as in physics, will every action have a reaction?

And what will the rest of the world do? So far it has been aghast following the US-China trade duel. How will the British drama interfere with it? It is clear why the US and EU allegedly fretted over the latest Italian political crisis that was leading the country to early chaotic elections. They’d rather have Italy settled with some semblance of government, as is the new rag-tag coalition government between the Five Star Movement (M5s) and Democratic Party (PD). The last thing US and EU wanted, while facing the British drama, was to get bogged down in some incomprehensible Borgia-like Italian plot.

But what is Johnson’s plan? Can England regain its former glory just by having the PM force the parliament into submission, or will this be a new step in Britain’s historical decline? Or what else? What will the ripple effects be in the world? And what does the US have to gain in supporting Johnson? Surely even a Euro-skeptic American can see that Franco-German leadership in Europe would be strengthened by Britain’s frenzied and unruly exit from the EU and would advise any would-be defector against the temptation of escaping the union. Conversely, if the US were to guide some form of reconciliation between the UK and EU, Washington would prove to Brussels that once again the EU needs America, and that by themselves Europeans are lost. It could be a golden opportunity for US president Donald Trump to redeem an important political foothold in Europe. If conversely the US will support this hard Brexit, possibly a minority position even in Britain, it could further undermine her role in the old continent. This in turn could have massive consequences also with China, as Beijing could see a US weak hand in Europe and maybe take advantage of it. After all, the Belt and Road Initiative ends in Europe.

Then, in this context, while it is uncertain what Britain could achieve with this ongoing Brexit plan, it is clearer what Johnson personally can achieve with it. For him, there is only upside. If his plan for a hard Brexit fails, he is the hero of a stubborn minority andcan use his role for further political advances. If he succeeds in it, he is the one who forged Britain’s new path. The issue for Britain then is: what is her upside in getting along with this plan? The answer so far is not crystal clear. 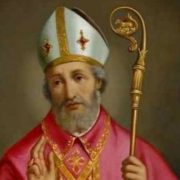 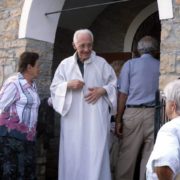 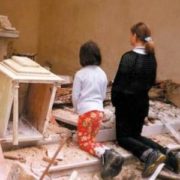 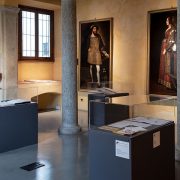 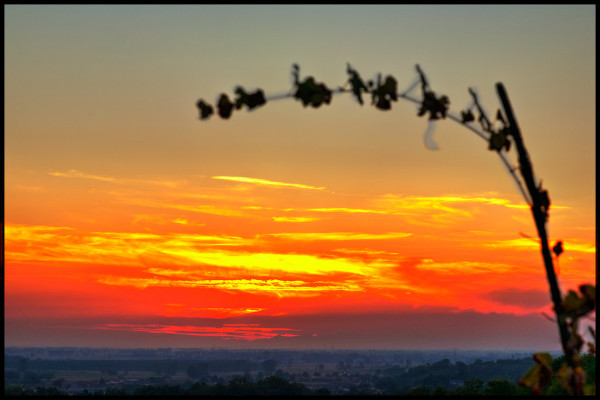