Home
Italia, Europa, Mondo
Where has all the trust gone in Hong Kong?
di: Francesco Sisci

It was the home of the last bastion of Asian exoticism, the gates to China, and the Chinese springboard to the world. Now the island of the Fragrant Harbor and the peninsula of the Nine Dragons, better known as Hong Kong and Kowloon, the bit of China that’s not quite China, could brace for days and possibly weeks of protests that could turn violent.

China doesn’t want to be bled or hurt by the demonstrations at a risky time when it is in the middle of difficult trade negotiations with the US. The Hong Kong authorities have already suspended the controversial extradition bill that could have put anybody in the territory in danger of being forcibly brought under the clutches of the Beijing’s opaque judicial system, according to Western lawyers. 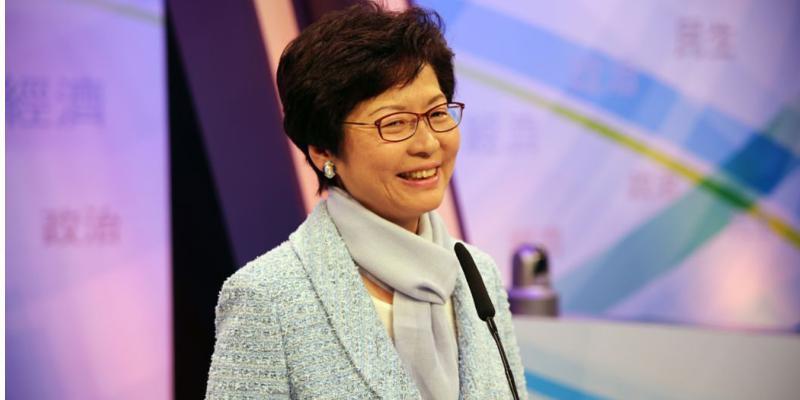 Carrie Lam, Hong Kong’s chief executive, even apologized for the police violence, but this has not stopped the protests. Demonstrators are now demanding for her resignation and total cancelation of the controversial bill. Carrie Lam seems a good administrator, but she is no politician. Hong Kong would need a gifted politician to mediate among all the different pulls and pushes in the city… but possibly such a capable politician would not have Beijing’s blessings as he/she could backfire.

In the past, during the 2014 umbrella movement, which was calling for a more democratic system in the territory, eventually petered out. Demands were confused and confusing, and most people wanted to go back to their jobs and the past order.

Is the situation now much different? China, certainly has been prompter than five years ago in stepping back. Beijing doesn’t want an escalation that could trigger much bigger troubles.

American President Donald Trump also apparently doesn’t want his agenda to be hijacked by the Hong Kong protesters. He has reportedly stopped Vice President Mike Pence’s anti-China talk in order to assure a meeting with Chinese President Xi Jinping at the end of the month in Osaka, Japan.

But will all this suffice to stem the tide in Hong Kong and reverse the mood? It could be hard. The protests came after a long gestation, and it could take a lot of care and time to rein them in.

The core issue is that Hong Kongers don’t trust Beijing’s promises, and this kind of mistrust could take years to rebuild.

Beijing also clearly doesn’t trust Hong Kong. The bill aimed to prevent the territory from becoming a Trojan horse to smuggle revolution and subversion into China. Beijing apparently realized it was not the way and the time to do it. But the mistrust lingers on – and it is mutual.

Meanwhile, what happens with the money? Rich local people, fearing Beijing’s prying eyes, allegedly are already moving their fortunes to more fragrant ports. This could already be undermining the basis of the territory, which has the fourth largest stock exchange in the world and is China’s financial center.

The issue of trust and credit is the foundation of finance and the modern economy. Without it, China could rapidly lose steam and undercut its foreign trade, which makes up almost 50% of its GDP.

Trump may want a sit-down with Xi to score electoral points, but China needs to fix the Hong Kong trust issue if it doesn’t want to leave an open wound to fester.

Hong Kong’s delicate business and economic eco-system seems compromised. Even if things rapidly calm down, this and the umbrella movement prove that Hong Kong can be now ripe for revolution.

Is there a peaceful way out of it? As Wang Jisi argued in a recent article «China must push with all her strength reforms and opening up». 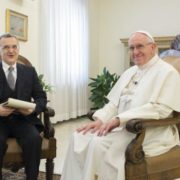 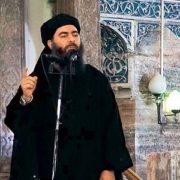 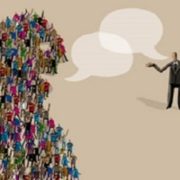 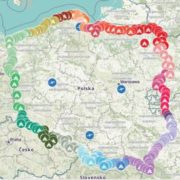 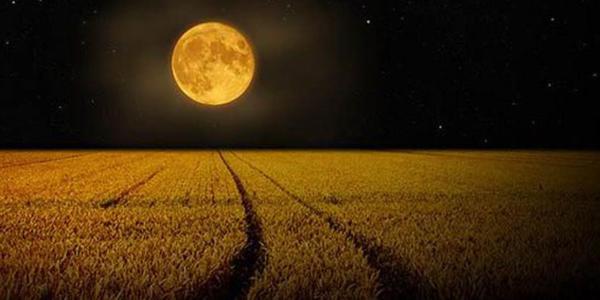