Interview with Fr. Stephen Huffstetter SCJ, general vicar of the Dehonian congregation, on the current state of the new missions.

Fr. Dehon had a great love and commitment to the missions, and we want to be faithful to our founding charism. We often receive requests from Bishops to work in a diocese or country where we are not already present. The General Council has discussed possibilities about new countries and wants to move forward in small but committed ways.

The previous council had a bold plan that included many new possibilities. After discussing the plan we inherited, this council  asked each geographical region to focus on  one new mission. In the case of Asia the selection has been to reinforce the International Community in Asia (ICA), which is still in its initial stages. Africa identified Kenya, which is probably a few years away from being realized. Colombia received its first Dehonians in the fall, and the Netherlands is preparing for three members to begin studying Dutch language and culture in the coming months.

Columbia is just gaining a foothold. We have four members there, in a lower class area of Bogata. Our aim is to focus more on reparation and reconciliation within families than parochial sacramental work.

Finding the right people, place, project, and the resources to cover expenses. Besides that the rest is easy!

The first challenge is to try to understand the language and culture. The big question we have to ask is, what can our charism contribute to the people of God in that land. What is a viable apostolic project that reflects Dehonian values and purpose? There is a practical question of finances. In the past established provinces have taken responsibility for recruiting personnel, and also finances. That model is no longer sustainable. It is important for missionaries to live, as much as possible, from the fruits of their own labor.

Many bishops ask for priests to help in remote places, which usually means they would have to live alone. While ministry in the peripheries is important to us, we do not want our members to live alone. We want places of ministry where community life is promoted and possible. We seek places that will incorporate the talents of religious brothers who want to serve. The need for quality internships for those in formation also needs to be considered.

Obtaining visas and permissions also takes time. In some countries we find it difficult to get permission for foreigners to work.

We hope to start the new community in the Netherlands in the next few months. This is not a new presence, since historically we have had a strong presence in that part of the world. In fact, our Dutch and Flemish provinces have been some of the most generous in service to the missions. They now see their mission as nearing completion, and the General Council would like to pass the torch on to a new generation of Dehonians by forming an international community to continue the presence of our charism and spirituality there.

Because of the Covid pandemic, and other delays, the Kenya project may wait until the following year.

It is certainly not easy of personnel. Younger members are strong on enthusiasm and ideals. Smaller and older entities have people with wisdom, experience and a desire to serve, and have been some of the most dedicated in serving the missions. Entities with only a few members make a great sacrifice freeing up a member for the missions. But that is a true sign our missionary spirit is alive and well.

It is also important for the church in the Global South to develop a strong sense of mission and service within their own culture and reality, reaching out to the peripheries with well defined projects.

Community life is quite rewarding, but it is not easy and takes effort on the part of all. When people from different cultural backgrounds come together to form an international community, it is even more challenging. But In our spirit of Sint Unum, as our constitutions remind us, “we would like to be a sign that the fraternity for which people thirst for is possible in Jesus Christ, and we would like to be its servants. “ (65)

I find inspiration from the final chapter of Matthew’s Gospel. After commissioning the disciples to go and make disciples of all nations, Jesus also promises to be with them, to the end of the ages. I believe when we trust and courageously take up His mission, we will be blessed in countless, unexpected ways. 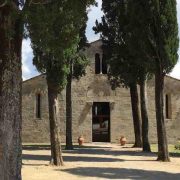 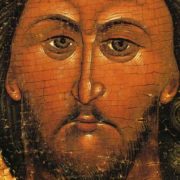 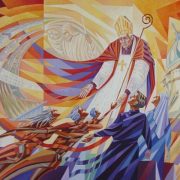 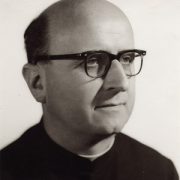 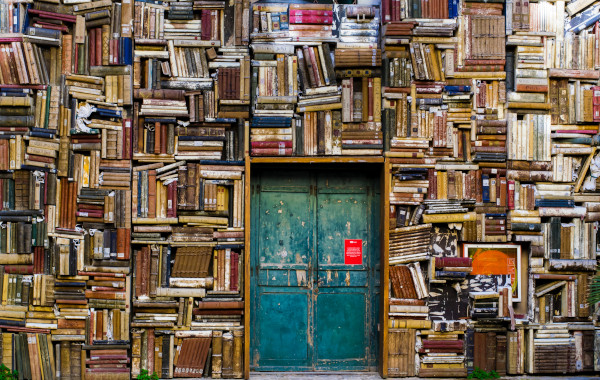