There seems to be some hype in America that tariffs, the ongoing trade war, will bring the Chinese economy down like a house of cards.

There cannot be capital flights because administrative procedures control capital movements. The state participates in some way in all businesses, which means that the state can close the market and cancel debt at will. It could be a problem if there were shortage of funds, but this is not the case. China has a large trade surplus, vast foreign reserves, and a huge amount of private savings (which the state can tap into). It has a currency that the government can push up or down almost freely, and lots of countries eager to access Chinese market. Then here there is a very tough customer to take down with a trade war.

This customer may think that the US economy will crash much faster than its own. Maybe that is not true: China has a lot problems and a lot of faults, as we have argued many times in the past few months[2]. But it is also true that China has always been a tough nut to crack, and it should never be underestimated, as many have been doing so far.

Trump’s America conversely has been keen on taking on China on its own, without allies or friends… and possibly without a comprehensive strategy. Again, as Goldman pointed out in another essay[3], while the US appeared eager to take on China by itself, shredding many agreements with its best allies, everybody else has been trying to do more business with China. Germany and Japan are increasing their investments in the automotive sector, and Germany is even floating the idea of moving away from the dollar as an international exchange currency if the US insists on retracting its nuclear deal with Iran.

Turkey, once a NATO bulwark against the Soviets and in the Middle East, might be salvaged by China from economic disaster. In this way, also through improved connections in Iran will have completed its reach on the Mediterranean through Central Asia of its Belt and Road initiative.

Conversely old US allies are being spurned if not insulted; old and complex agreements, like the WTO or NATO, are being ignored or brushed aside; and an important Asian free trade agreement was been chucked out almost with a tweet. So, simply, if the US doesn’t want to stand by its allies, why should the allies fight for America? They can simply fend for themselves.

Is this deliberate of the US? Perhaps it was unintentional, and apparently the US is moving into this confrontation with China without clear thoughts. This lack of clarity could then bring either to a hard confrontation (i.e. military) or the surrender of the US to China.

It could be the end of the world as we have known it for 70 plus years, and the end of 40 years of uninterrupted growth in China.

Now we are approaching a horrible lose-lose situation. If you have a tough confrontation, it could mean war, hot or cold. If the US gives in to China, Beijing’s hardliners might want to roll over the US in a couple of years. This could bring an even greater, harsher confrontation down the road. Besides, if China “won”, what kind of victory would that be? China developed and thrived in a world with American rules, which China would then bring down. The old rules would not count, and the new rules would not yet exist. It would be chaos.

Perhaps people in this administration believe in the inevitability of history leading to liberal systems. That is the idea that the USSR was bound to fall sooner or later. This naïve view is self-deceiving. Not only have socialist systems evolved—as in China, Cuba, or Vietnam—to overcome the traps of the old Soviet system, but even unevolved systems like North Korea withstood all kinds of sanctions for 70 years without collapsing.

Looking at the present moment from that perspective, it seems that the US now buys its own propaganda—and perhaps the weak stories of some wretched corrupt Chinese officials eager to try to manipulate the US for their own petty gains.

China must change, for sure; otherwise the whole world as we know it could soon come to an end. But it is also certain that the US could be on a suicidal track. 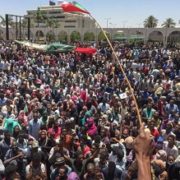 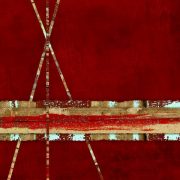 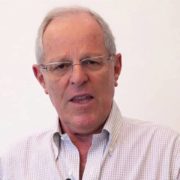 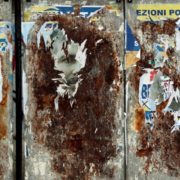 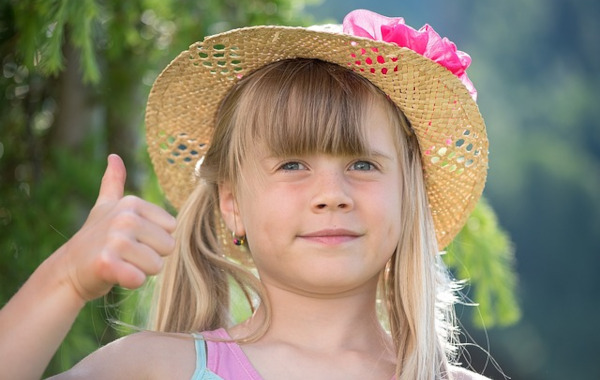