Home
Italia, Europa, Mondo
How much time is $ 250 bn worth?
di: Francesco Sisci

At the end of his short visit to China onThursday, US president Donald Trump can go home saying that he obtained from Beijing more than any of his predecessors got. He points out that the problems of technology theft and the immense trade deficit, estimated at some $500 billion, remain the real problems. But today a quarter of a trillion deal prove Chinese goodwill. With the promise of $250 billion in contracts, China managed at least to buy time and kick the can down the road on apossible American threat to the future.

This is evidence of what we already said: China has a unique ability to affect the economy of a country (“I guarantee you a slice of the world’s largest market.”) and this helps incumbent foreign politicians. For them, more jobs, produced by Chinese investment or a larger market, mean greater possibility of reelection.

These contracts are, however, a palliative rather than a cure. Without a convergence of political-cultural vision, guaranteeing a good long-term climate, major Chinese contracts or greater Chinese investment in third countries can be seen as an invasion.

We do not know the real owners of China’s large SOEs (state-owned enterprises), nor how the big SOEs are run. Chinese local officials do not fully integrate into host countries, and in the end these contracts may be seen as a new colonial foray and inspire ensuing reactions. In a recent article, former EU president Romano Prodi spoke of «economic globalism without political universalism» which will create new, bigger troubles for everybody in the future.

But, absent a clear plan on how to reform its system, this promise pushes the problem further away, and gives Xi more time, something he badly needs now, as he has to take full control of China.

China somehow needs reform plans to come from the outside: how to reform its political and economic system in an acceptable way for the Chinese and the world. China’s problem is also that if Beijing wants to reform “so”, maybe the world will not accept this reform, and Beijing will find it is as “disliked” as before and with more instability resulting from the changes undertaken.

Here then there is also another problem: if foreign entities provide blueprints for reforms, it may be suspected that their intentions are ultimately addressing foreign concerns and not Chinese necessities.

Another short-term problem with this $250 billion agreement is that it was given to Trump, who is very weak internally. So in American politics, the agreement could be played against China. The growing crowd of anti-Trumpites can say, Trump sold out, and then accelerate the anti-Chinese race.

The third element is that the concerns of American allies and partners in the region about China were not addressed. Japan, but also Vietnam and India, have growing worries about China’s role and assertive politics in Asia and are pressuring the US to side with them against Beijing. This is crucial for the peace in the region, but it was simply not addressed in the summit. 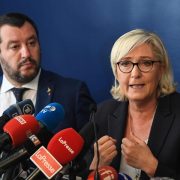 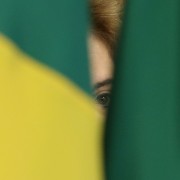 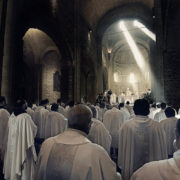 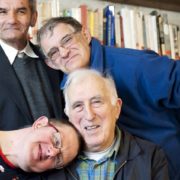 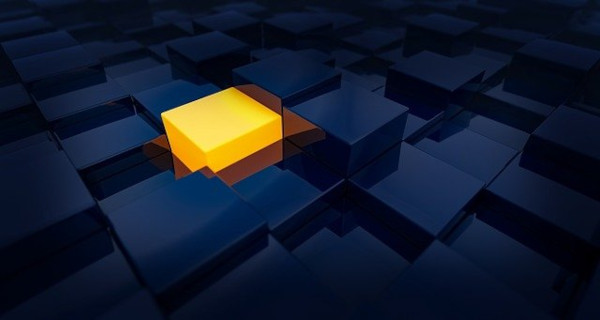