The Party Congress crowns Xi and his thought, but political adversaries and difficult reforms are now in his way

Xi Jinping won hands down. He controls the Standing Committee of the Politburo and his theory received the standing of Mao’s theory when Mao was the total leader of China. This in a nutshell is the result of the 19th Party Congress, which ended on Wednesday.

So why was ex-president Jiang Zemin yawning and counting time during Xi’s speech, as many pictures of the event showed? And why just hours after the opening of the congress did a senior official speak of an attempted coup against Xi?

In closely scripted party ceremonies, party veterans know that details are more important than many proclamations. Then perhaps, this clash of details – Xi’s high theory and Jiang’s yawning – hides the truth behind the announcement of the coup and casts some light onto the future of China. But then again it is only a wild hypothesis borne out of the conspiratorial tradition of Machiavelli, which possibly doesn’t apply to China.

In the 1940s, Mao launched and then established “the Mao Zedong thought” as a political tool in the party struggle. His main enemies then were the “28 Bolsheviks,” a group of cadres trained in Moscow that Stalin had sent to China to lead the party. Strong with the ideological blessing and the organizational and financial support of big brother Russia, the “Bolsheviks” actually took over the Chinese Communist Party (CCP). The Party then was fresh from a shameful flight across half of China and cornered on border of the desert by its sworn enemy, the nationalists of the KMT.

As all battles within the party are fights over ideas and their practical results, Mao managed to recover the CCP by proposing a bold overreaching theory and practice, socialism with Chinese characteristics, to add to the international idea of communism, and beat both Moscow and its Chinese minions.

Similarly now Xi is proposing the “Xi Jinping Thought on Socialism with Chinese Characteristics for a New Era” possibly to have a powerful ideological theory to defeat his enemies. He didn’t say who they are, but strangely somebody, Jiang, was publicly yawning at the time.

Whether he did it to signal his dissent or because he, at 91, is just too old for these meetings, we don’t know. But that yawn, and the fact that Xi’s theory will supersede and include all other previous Chinese political theories, makes us suspect that objectively this president wants to steer the party in a very different direction from the past.

The content of the “Xi Jinping Thought on Socialism with Chinese Characteristics for a New Era” is still unclear, but at least we have three signs harking back to past ideas, which were not fully implemented.

The first, that comes up over and over, is that of the rule of law, which had its moment of glory in the late 1990s, advocated by then party bigwig Qiao Shi, and was then forgotten. We have the idea of the supply-side economy, the brainchild of Robert Mundell and the Chicago school. In the mid-1980s, the Chicago school had its moment of glory in Beijing until a short and violent inflation shock, caused by a sudden liberalization of prices, cut its life short in the summer of 1988. The third element is the most evident and least spoken of, the concentration of power in the hands of Xi. In late 1988 and early 1989, some liberal intellectuals strongly advocated what was then called “neo-authoritarianism.”

Then party secretary Zhao Ziyang, who had wanted price reforms, argued that to beat internal opposition all power should be concentrated in the hands of the secretary. This was a barb directed at Deng Xiaoping and his fellow elderly comrades, who in their 80s were still pulling the ultimate political strings, and had stopped the price reform in its tracks. One of the theorists of “neo-authoritarianism” was then young Wang Huning, who has now been promoted to the standing committee in charge of ideology and propaganda.

We don’t know if Xi is trying to recover some lost experiences of the past, and even if he does, these ideas, applied 20 or 30 years later in a very different context, will produce very different results. Still one old objection recurs.

In the 1980s, “Neo-authoritarianism” broke the unity of the liberal front in China, formerly all in favor of Zhao. Many liberals at the time were scared of Zhao advocating “neo-authoritarianism”: What if Zhao does not distribute power once he has concentrated it? What will he do with all this power? Will Zhao become a tyrant like Mao?

The same suspicions and fears waft around Xi now. What will he do with all this power? For one, there are still enemies lurking in the corners, as Xi claims with his denunciations of an attempted coup. But besides hunting enemies, Xi will have to push hard on his reforms, tackling the impervious SOEs. Here, so far we don’t know of a clear program.

The former seven-person strong Standing Committee had three members who were not totally loyal to Xi. The present one is made up only of his allies. Now it is no longer time to doubt or fear; we are on the Xi Jinping ride, and we shall see how he spins his wheel.

In his speech, at the end of the Congress Wednesday Xi thanked the journalists who had come to cover the event and invited them to see China, and invited them to look for themselves the changes China will have. He embarked the party for a goal lasting over a hundred years, thus signaling self confidence and that the Party, that some so criticize at home and abroad, will not relent its hold on power. He was committed to the wellbeing of Chinese and promised China will open further up to the world because the future historical period will be even more important than Deng’s reforms, which saved the country and set it in the present path.

He then concluded by encouraging friendly, constructive advice and suggestions and spurned lavish praises.

It is not just a domestic question, it is objectively a global issue. This concentration of power and its opacity appears extremely frightening to the international community. China can move prices and markets – and thus influence the lives of billions in the world – by the sudden choice in a meeting of its secretive Standing Committee of the Politburo.

Business oriented Reuters News Agency, with a history of being sympathetic to China, minutes after Xi’s talk wrote «The president emerges from a key party congress with his name in the constitution, no successors in sight, and a mandate to push his agenda faster. Xi Jinping still talks reform, but this intimidated system may become more responsive to his whim than supply and demand». 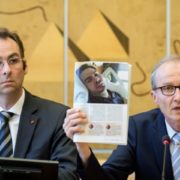 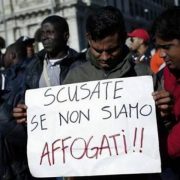 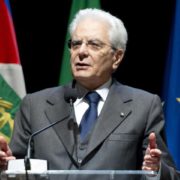 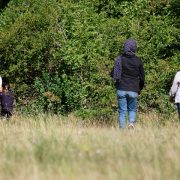 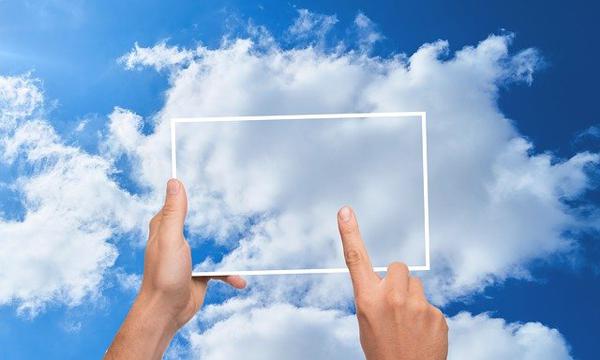