Like many times in the past century, German internal political events toll a bell for Great Britain and the rest of Europe, while the world looks the other way. Is London going to pay attention or will it be self-absorbed in its domestic squabbles, allowing the events in Berlin to spin out of control?

In fact, the results of the German elections have recast the Brexit issue. It is no longer for the UK to decide and find a way for a soft or hard Brexit. It is for Germany to push hard or not for massive reform of the EU, and thus London will have to deal with the outcome.

If the present moderate position of Chancellor Angela Merkel doesn’t find enough support in the rest of the Union and the present program for reforms are botched, it may lead to the disintegration of the European Union with unpredictable global fallout.

Angela Merkel was confirmed, but her party, the CDU/CSU, lost ground. The liberals, who want an EU to serve Germany’s sometimes narrow interests and are scared that Germany is giving too much to Europe without getting enough in return, are stronger. Moreover the wave of populism has reached Germany, too, bringing the ultra-right into Parliament with over 10% of the ballots. These factors could push Berlin on squeezing too hard on some other European countries, which could push back and start a conflicting chain reaction.

Today’s Germany is not like the Weimar Republic, whose disarray paved the way for the Nazi rise in the 1930s. Neither is today’s German extreme right like Hitler’s Nazis, armed with brown shirts, prowling the streets with police support, and beating up Jews and enemies.

But there are unnerving similarities. Europeans, and Germans among them, may feel under siege.

People from Asia and Africa are knocking at the gates, threatening the old ways of living with their strange habits, their smelly food, while the specter of Islamic extremist terrorism raises fears. Russia, although no longer the motherland of the soviets, is still a stranger to many Western European ways, and the US is distracted by urgent developments in Asia and in China.

In fact, rising tensions with North Korea and China’s simmering conflicts with many neighbors, on the border with India or in the South China Sea, is keeping everyone on their toes in that part of the world, home to most of the world’s economic growth and 60% of the population.

These perceptions and these “distractions” in the Far East are boosting the appeal of neo-fascists all over Europe, but especially in parts of the former Soviet Empire. The extreme right, AFD, got twice as many votes in the former East Germany, proving that while the economic gap between east and west may be bridged, the cultural and awareness divide still holds.

Under pressure from the extreme right and with a stronger voice for German interests, represented by the liberal party, FDP, the temptation in the Berlin Parliament could be to push EU reforms that closely follow a very conservative agenda. There could be a stress on financial probity, forbidding for instance investments in infrastructure that could boost continental growth and bring Europe closer together.

This agenda could clash with efforts of other countries.

In the second-largest industrial country on the continent, Italy, where a brittle political balance has been hijacked by populist war cries, many dream of driving a hard bargain with Brussels, demanding greater concessions for their lack of financial virtues. This could scare Berlin and push it to be even tougher in its probity plan, thus driving the EU to split. Spain, Greece, and Portugal would be torn on whether to follow Germany or fall into the Italian model-trap. In any case, the economic and political weight of Italy alone could be enough to scuttle the reforms for the Union. Yet, without massive reforms in Italy driven by more virtuous European countries, the EU will be scuttles anyway. The temptation could be to discard Italy and its acolytes and move to another kind of EU.

Soon in this process of finding the right formula for the whole union, there could be no EU as we know it. The EU will be in any way transformed and London will need no exit. In the meantime, the Italian political system could totally collapse (it is almost there), the borders of Africa will reach the Alps, and all the old rules of the game will be over.

All of this could make London gloat, “you see? We were right to want to leave this band of fools.” Yet this would be very short-sighted. The UK is not the island it was in 1914, and even then it was not isolated from the rest of the continent. With the disintegration of Europe, or its division into two EUs, Great Britain, now much more than a century ago, will not be cloistered by the sea and the main issue will not be staying in or out of the EU.

Without a solid European Union, chaos from Africa, Asia, and Russia will be closer to Great Britain and to the USA. The past 70 years of history after World War II and 30 years of history after the end of the Cold War hinged on the having some union in the continent, with the principle of spreading welfare and containing negative German impulses.

It has to be nipped in the bud with a concerted effort aimed at its root causes, one of which is the feeling that Germany is against everybody on the continent. This is simply not true, but it is true that Berlin finds it harder by the day to balance its own concerns for economic development with different anxieties coming from the rest of the continent.

This must be addressed by having Germany as an integral part of a larger Europe, and not Germany shaping its own cozy Europe; that is, we all need a European Germany and not a Germanic Europe.

This is the direction of the present German leadership, but to achieve it, Merkel’s Germany needs everybody’s support. The position of Great Britain, as many times in European history, could be the fuse to kindle a fire in one direction or another. The UK’s interests could be best served by helping Berlin navigate these difficult times and push for EU reform that could also fit British wishes and broader European needs.

On the other hand, London’s clumsy goal for a hard or soft Brexit could prod Berlin to lose the right touch in a European Union that is losing direction.

In London there is no clear program for the Brexit, and Prime Minister Theresa May even asked for a two-year delay in talks, an important admission that the UK is simply not prepared. Certainly it is not easy for London to backpedal on the Brexit after the referendum and the political elections, but it is a time that calls for cool heads to see clearly future risks—otherwise present trends could soon take over.

Angela Merkel is best positioned to lead to a European Germany. She is from the east, but abhors some of the extremist values still lingering there and can encourage an EU more considerate of everybody’s fears. But given the present German circumstances, Merkel may not be able to do it on her own, and if she fails it won’t be simply her responsibility. 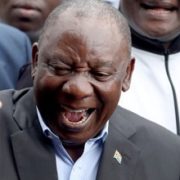 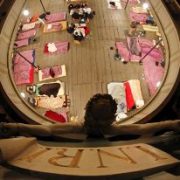 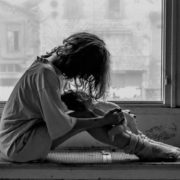 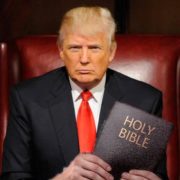 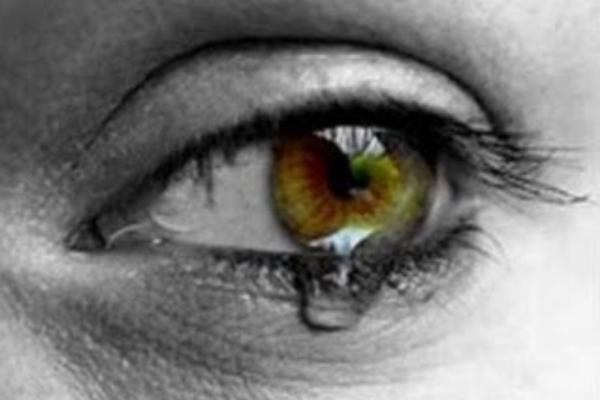