As Italy returns to public worship, the UK anticipates entering the stage where that might be possible by 4 July. In these six weeks, the eyes of many are on how Italy and other countries adjust to practices that facilitate religious rituals. Concerns are already raised in Australia where religious buildings could open on 18 May but with restricted numbers. Significantly, the question changes there from when will we be able to worship to who can gather since access is mostly granted for up to 10 people.[1]

Within the UK the approach towards re-opening religious spaces is being reviewed at an institutional level. A Places of Worships Taskforce has been established headed by the government’s Communities Secretary Robert Jenrick. Comprising national faith leaders the discussion has centred on coordination for the opening of religious buildings and enquiring as to «whether some forms of worship, such as individual prayer, might be permitted in places of worship before they fully reopen».[2] The Taskforce indicates the British government’s recognition of the role that religious communities must play in maintaining public health.

Clearly, faith leaders are concerned to manage preparation across the UK but there is tension among communities of believers. For instance, an online petition has circulated around the Catholic population demanding the immediate opening of church buildings not only for personal prayer but for a «swift resumption»[3] of all liturgical practices. Petition organisers argue that the Government «should trust people of faith to be smart about protecting themselves and others».[4]

While trust is important, that trust must extend to governmental advice. Public scrutiny, of course, is a healthy sign of a free and open democracy and all citizens have a role to play in this. Yet, to propose a religious (and specifically Catholic) exceptionalism as an exercise of trust when public health is threatened is unhelpful and potentially damaging to the common good.

Within the Sikh community, difference of position has emerged between the Sikh Council, with representation on the Task Force, and Gurdwaras and Sikh organisations mourning that places of worship «have been put into the same category as pubs, restaurants and cafes».[5] As with the Catholic petition this is a reaction to a perceived dismissive tone from the government in which, it is felt, religions are treated univocally and categorised as leisure pursuits.

Responding to the first Taskforce meeting on 15 May the same Gurdwara and Sikh bodies assert their readiness to open fully given that their buildings are already open to the many volunteers providing food to thousands: «Gurdwaras are already open to volunteers and their numbers will be increased from today to prepare for safe opening as soon as possible».[6]

Two broader points are observable. Firstly, there is a shared interest by government and faith leaders in a return to public worship in a way that follows the necessary social distancing protocol. Secondly, out of this shared interest, a call for distinction arises. For instance, Cardinal Nichols, President of the Catholic Bishops’ Conference of England and Wales, pleads for «differentiated thinking»,[7] using a sports reference to explain his position:

He suggests that personal prayer by an individual within a Catholic church could be safely permitted before other forms of prayer. Pentecostal worship, as he sees it, would not necessarily call for the same individual form of prayer in a church.

It is also a matter of timing. In a press release after the Task Force meeting the government’s authority was reiterated stating that «No place of worship will be able to reopen before a final decision by the government».[9] The same statement allows for faith organisations to «reopen at a slower pace if they wish».[10]

Just because places of worship can re-open does not mean that they must especially if restrictions limit the possibilities of worship to such an extent that the nature of worship is not upheld. Chief Rabbi Mirvis certainly believes this to be a possibility. He remarks that «The prospect of limiting numbers is the very antithesis of what shul [synagogue] life is about», advising that even if reopening is permitted, the Jewish community will delay public worship «to give effect to the overwhelming priority we must give to pikuach nefesh – the protection of life».[11]

Very quickly preparations for opening public places of worship has become a wider conversation about religion in public life. Evidently, religious leaders seek to represent their communities in their specific needs, but this must always be understood in view of the common good and the primacy of life. 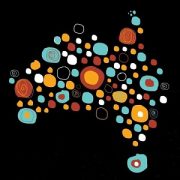 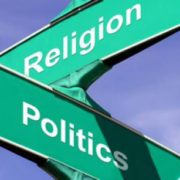 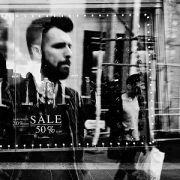 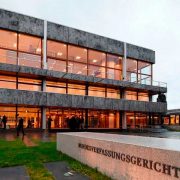 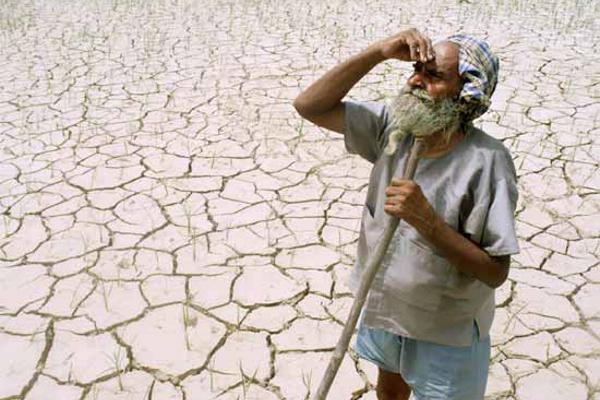