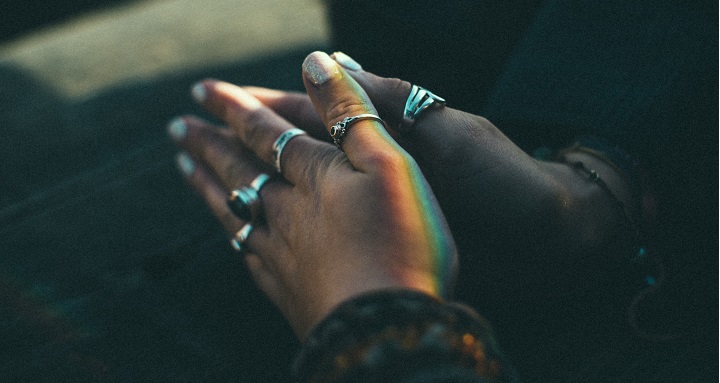 There may be a missing bridge, a missing brother between the billion Catholics or self-proclaimed such, the Church, and people of other faiths. There may be other scriptures giving different names to their gods—the search for a theology beyond scriptures. It doesn’t eliminate scriptures, but it goes into a hitherto empty space unoccupied by scriptures, the thin but deep interstice between one book and another on a shelf. It is those spaces that make a library and that separate but also unite the richness of scriptures.

Perhaps the Catholic Church, as the world’s largest unified religion, besides taking care of its scripture, can/should also think about building the library for the scriptures of all faiths.

The question for non-Christians is simple: Why believe the Bible and not Mahabharata and Ramayana, the Hindu sacred texts? Why not the Koran, or the Buddhist sutras, or the ineffable Tao Te Ching? Also, why a written text and not the words of a shaman of the Siberian tundra or John Smith’s beautiful and mesmerizing dreams?

The many names of the divine

These questions are at the bottom of the modern rationalist critique of the Christian faith and all religions in the 1600s and 1700s. Such critiques did not deny the presence of the divine but doubted that the divine was (or could be) enshrined in the Bible or the sutras. Rationalist doubt probably also arose from encountering Chinese culture, which was then often considered more “advanced” than the West but was non-Christian.

Then, for the first time in many centuries, Western culture did not encounter “pagans,” worshippers of less structured cults than Christian ones who belonged to even less structured societies. Instead, it met China, an immense empire, home to a third of global wealth, orderly and super-structured, with a highly sophisticated culture but with a different organization of the divine, essentially impervious to Christianity, despite unprecedented efforts and successes of missionaries of all ranks.

The same doubt would be multiplied tomorrow if an alien race, more advanced and civilized than us, comes to Earth and “discovers” us, and they are not Christians but believe in Manitou. Will humanity then have to convert en masse? Will the Bible and the gospel vanish like the Avesta, the sacred scriptures of the Zoroastrian faith, now almost extinct after dominating the Roman, Greek, and Persian worlds for centuries?

Today, although the militant atheism that had accompanied much of the last century has disappeared like snow in the sun, a yearning search for the divine is back. But the Enlightenment critique, foundational to the modern, remains: Why believe in a text and not reality? Why not the Bible or Manitou’s annunciation if a text must be chosen?

Indeed, theology starts from the Gospel, from the Bible. But how does one come to believe it? It takes a leap of faith, a form of enlightenment that for some may be Buddhist; for others, it may be a shamanic vision or a dream, a break with everyday reality and “normal” reason. It may be because of a literary tension: The Gospel, the Koran, the sutras, or the Ramayana speak to the soul better than anything else.

Or there is a matter of convenience: Converting opens the door to Paris, as it did for the Huguenots or the Vikings, or a certain religion may fit ruling the people better than others.

Or there is a question of legacy: The majority simply inherits the religion of their fathers, with which they feel affection but also cultural affinity, and they choose not to change because change is disorienting, while religion is a refuge of the soul, hence calling for preservation.

But, perhaps, there are also more “scientific” modern reasons for choosing Catholicism over other faiths, subject to one’s freedom.

One is that the Catholic Church is the largest unified religion in the world and is the largest power for the world’s good, without interest of its own but with interest in the good of all. Then there is no other largest organization for doing good, which is for everyone, even those who want evil.

The second reason, partly or wholly shared with other faiths as well, is the benevolent beauty of the god who does not demand sacrifice, as has been the case with cults throughout human history, but who offers himself as a sacrifice in his flesh to men. It overturns and allays men’s fear of life, even before death; it sustains because it says that God is on our side.

Moreover, at a time when each person has strong doubts about their own identity and errors, the Church offers confession, an ancient, religious version of the now very popular various forms of secular psychotherapy that may be better and more than other things.

These are practical, a-Biblical benefits, suitable for those who believe the Bible and those who do not. Then one can read the scriptures as an instruction manual for the soul.

Is there a god? Is there the divine? One has to feel it. And feeling is more important than knowledge. To remember, to know something, we tie it to an emotion, a feeling. Ancient pedagogy tied it to pain: You don’t remember, so I beat you. Modern pedagogy links learning to pleasure: I link a memory to fun, to a game.

Perhaps the best is the one where both are there, the painful slap from the father looking at you with affection. Can this be a basis for a theology by which Catholics speak to non-Catholics, to non-Abrahamic faiths?

Perhaps, after all, Christianity grew out of this. Did Paul, in fact, not do this? He never met the Jesus of history, yet he played a greater role in Christianity than the twelve apostles. What is more, his teachings were a channel for the disciples. It is because he provided a cultural channel in which Jesus’ personality was adapted to that world.

There was the passage into Greek culture (Greek was the language of the New Testament), but also an emphasis in his epistles of the good-evil dialectic perhaps less pronounced in the Gospels. The good-evil dialectic marks the Zoroastrian faith, then dominant in the Roman and Persian empires.
On the other hand, the figure of Jesus the savior, seen from India, resembles that of a Buddha. Here, there are also two historical elements. The Indians have a tradition where Jesus, about whom we know nothing from his birth until the age of 30, traveled for a long time to India, and there he had the enlightenment and returned to bring it back to his home by combining it with his original Jewish faith.

The second element is a historical oddity: Buddhism, beginning in the 1st century of the Christian era, spread from India throughout the East but did not travel to the West; here, Christianity spread instead.

Two thousand years later, with the reemergence of Asian and other cultures, may it be time to think again about many things? 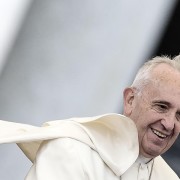 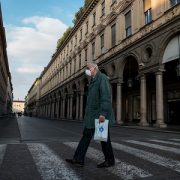 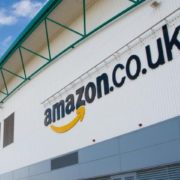 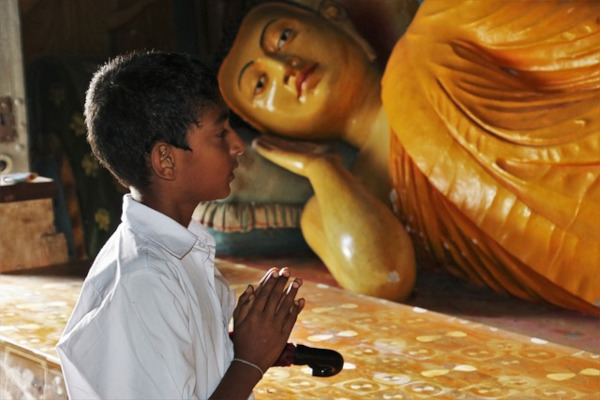