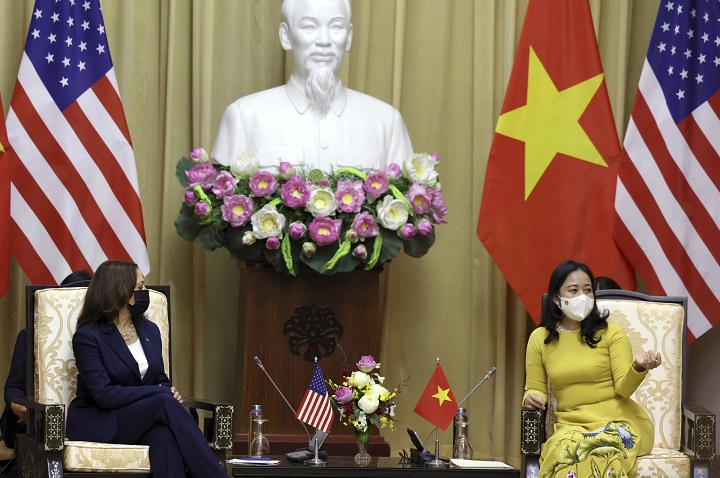 In his latest press conference, American President Joseph Biden, explaining the reasons for the withdrawal from Afghanistan, said that the U.S. had in 20 years spent between one trillion and two trillion dollars. This is more than the GDP of Italy and more than the entire stimulus package of the European Union after COVID.

But the waste of resources was not the central issue, nor did anyone recriminate or press to understand how and why this mountain of money was squandered. The main point was the chaos of the American withdrawal, the future of the countries, both Afghanistan and America, and the fate of the poor Afghans in the hands of the vicious Taliban.

That such a significant amount of capital has become a detail in policy decisions and public debate indicates a radical shift in the U.S. paradigm for interpreting the world.

From the collapse of the Soviet empire in 1989 up to a few months ago, the central issue in public debate was the management of the economy: the increase in wealth, the solidity of accounts, the ever-increasing returns on the stock market.

In this paradigm, China was crucial. It was a sizable low-cost production base and a potentially huge development market, so it was a vital part of the global value chain and the economic/globalist paradigm.

But it was grounded on a premise: China, at some point, when it became large enough economically, had to integrate fully into the global value chain. That is, it would need a fully convertible currency and a domestic market open to foreign investment like the U.S. or European markets.

This did not happen. At that point, it became unsustainable to maintain a free global exchange system guided only by economic rules. It was because a significant player did not respect the rules of others and played with different principles that subverted the general methods.

After that realization, the paradigm shifted in the U.S., the global rule setter. Economics and financial accounts are no longer that important. What counts is politics and strategy, which sets the basic rules that make the market work. But if the rules are not fixed, the market is unfair and only an excuse for the abuse of power of the biggest bully of the moment.

If the U.S. paradigm changes from economic to political, China’s contribution is no longer very relevant; it can be contaminated and radioactive. This changes the whole way of looking at politics within Western countries and America.

If the goal is not the management of an orderly market but the political defeat of the “enemy subversive to the global market,” then accounts may not add up because the money serves the higher purpose of defeating the enemy.

This sets new goals and benchmarks, particularly for European allies who have been harnessed for 20 years in the chains of budgetary returns.

The problem, of course, is not trivial because America itself in the early 1990s raised the peremptory question of “accounts in order,” and the Europeans adopted it a decade later, also looking to Washington. In the early 1990s, financial attacks from Wall Street brought down the European Monetary System and its fixed exchange rate system without a common currency.

Now America is turning around, without much explanation, as if it were natural to do when there is nothing natural about paradigm shifts. Of course, in Europe, this raises alarms and perplexity, and rightly so.

But these justified concerns cannot deny the reality: It is a new situation. Things have been going on in a certain way for 30 years, but now things are changing.

It is dramatic but perhaps less surprising than two centuries ago, when every five to ten years, a war broke out in Europe, progressively changing the politics and economy of the continent.

Back then, spending on the armed forces was half the state budget, not today’s 2-3% of GDP. There will probably be a military expenditure increase compared to the current percentages, but without reaching the 19th-century volumes.

This is not a return to the 1800s, but neither can we think that the 1800s and the millennia of history that preceded it no longer exist, and that history before 1989 is over.

This raises fundamental questions for China. It thought until now that the promise of benefits and returns would be enough to win Westerners madly interested in cash. If the paradigm is now strategic, all of this ceases to matter.

How to fund this new strategic policy effort remains essential. Here America has an immense advantage. Wall Street is the center of global finance and prints the currency everyone uses to deal with each other, including China.

China, on the other hand, dominates only its domestic market and Hong Kong. The territory, after the suppression of recent protests, is functioning less and less effectively. All of which means more capacity to generate resources for the U.S. and less for China.

What is Europe doing about this? Does it dream of a return to the world of budgetary parity that no longer exists, or does it adapt to the new? There are dangers in both choices, but clearly, it is impossible to conceive that Europe is not adapting. At most, it can drag its feet.

The final nail in this coffin was driven by U.S. Vice President Kamala Harris during her visit to Vietnam this week. It was meant to reassure the U.S. allies in the region.

There are different perceptions of the U.S. withdrawal from Afghanistan in Europe and Asia. In Europe, allies sided with the U.S. for two decades, believing that stopping radicals in Kabul would stop Islamic terrorism in Europe.

Now they are baffled, wondering what will be next: Has Islamic terrorism disappeared or will it strike Europe again? In Asia, where Islamic terrorism was never a real issue, the U.S. withdrawal is seen as a sign of the new American commitment to the region.

For China, objectively, there are more problems. It needs to be more involved in Afghanistan, where everything is delicate. The U.S. commitment to China’s rivals like Vietnam could multiply the tension. China needs a profound rethinking of its situation.

Then the crux of the matter is, what could or should China do in this situation? A forthcoming book by Michael Sheridan, The Gate to China: A New History of the People’s Republic & Hong Kong, may hold some answers. Sheridan details the complicated maneuvers that led China to gain back Hong Kong from the U.K. without any fight and despite a treaty that gave the island to the Crown in perpetuity. Beijing managed to win because, basically, it had U.S. neutrality.

In the early 1980s, at the time of the talks, China had just fought a war with Vietnam with America’s blessing, was running weapons to Afghan mujahideen through its territory, had accepted a 1982 U.S. treaty that guaranteed Taiwan’s defense, and was pressing the USSR from the southern front. With so much going on with China, Washington could not back the U.K. on an objectively tricky cause. China then was at a logistic advantage with Hong Kong. The mere threat of turmoil supported by Beijing would send the local market spinning and draw London in. London had to cave in.

At the time, China had managed to politically isolate the U.K. position on Hong Kong, and thus it could claim the territory back. After its demand was satisfied, Beijing made some gracious concessions.

Now, in its tussle with the U.S., is China in the same position as it was with the U.K. in the early 1980s? It is an open question, but from where we stand, China looks more like the U.K. Indeed, Beijing can still muster many supporters willing to vote with it on this or that resolution at the UN. But these are not strategic allies; at best, they are fair-weather friends.

Certainly, there is mounting disappointment in the U.S. and Europe about the American withdrawal from Afghanistan, just months after the dismal January 6 attack on Capitol Hill. Is this America really able to carry on ruling the world?

Still, perhaps one has to remain cautious to see whether it is an absolute defeat or just a minor setback. Asian countries are building a wall around China. Certainly, America is supplying the mortar, but they provide the bricks. If China builds its defensive wall against it, it makes it easier to complete the siege, and Beijing walls itself in. This wall can guarantee the survival of China for some years, but it bets on the self-destruction of the blockade. This can happen, but from the outside wall, one can use many tools to break or weaken China, while Beijing, surrounded and self-enclosed, has far fewer instruments. 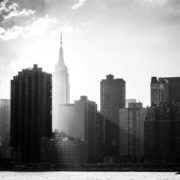 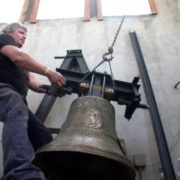 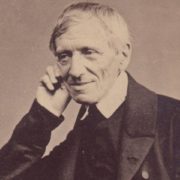 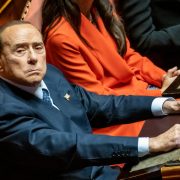 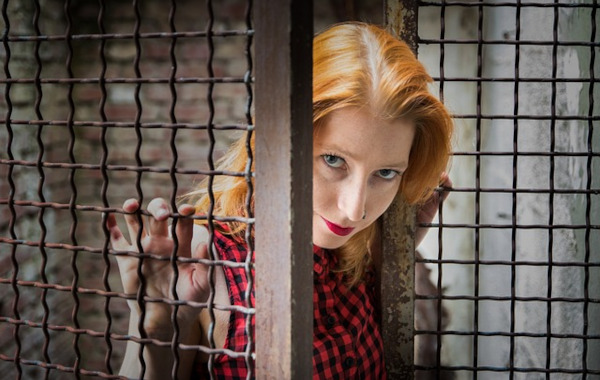