Home
Italia, Europa, Mondo
Did China for 40 years forget its debt to the US?
di: Francesco Sisci

What was really the legacy of the third session of the 11th Congress of the Chinese Communist Party in December 1978, when Deng Xiaoping launched his plan of reform and opening up to the outside world and to America? As the anniversary is approaching and ties with the US are spiraling down, it is worth reconsidering that moment, at least briefly.

For America, especially since thereafter China fought a war with Vietnam on the US behalf, it was of the failure of communism. Yes, China had the same ruling party, but it had drawn a line with the previous Maoist experience and its former Cold War alliance with the USSR, and it was now opening in a different direction.

That is, despite there still existing many differences in its political system, China was clearly siding with the US. American assistance to the Chinese army and Chinese cooperation with America in Afghanistan against the Soviets were good proof of this choice.

After all, at the time Washington was not panicking over dictatorships, as it had sided with a good number of them in past decades, provided they were against Moscow. Moreover, there was no big issue that many in China’s top ranks were former Mao’s supporters. Italy, Germany, and Japan, brilliant examples of countries that transitioned into pro-US allies, had changed because former regime cadres had moved to become pro-Washington.

In fact, the US wanted to raise a strong American ally in Asia and in the 1980s and 1990s favored China over its old allies in the region, Japan and the “four dragons”, as Ma Xiaoye, of the Research Center for Law and Economics of Shanghai, recently noted.

«Why did Chinese exports to America very rapidly pick up from 1979–1980?» Ma writes. «Because China signed a trade agreement that brought American import taxes [for Chinese goods] below 3%. In the years between 1929–33, American import taxes were very high, on average 59.6%». On top of this, America green-lighted a massive technological and industrial relocation to China that boosted China’s overall industrial and scientific capabilities.

That is, America starting in the 1980s and also into the 1990s de facto favored China over its traditional allies in Asia: Japan, South Korea, Taiwan, Singapore, and Thailand.

The unspoken bargain was that China had to turn into a strong US ally, like Germany, Italy, and Japan did after the end of World War II. This expectation was reinforced with the signing of the WTO agreement by China. China would be an ally and something “like us”, with a political system like that of the US.

Forty years later, China is not an ally and not “like us”. No wonder all Americans feel deeply disappointed about China now, although there is still controversy about what to do next.

Perhaps the real point is conceptual. The US felt that after the Cultural Revolution China fully understood communism was wrong and it had to be phased out.

China, conversely, over the years came to believe that communism was not wrong and that capitalist America was going down. The reasons for these misunderstandings run deep. China fundamentally misunderstood that the world “belonged to the West”. Western concepts and behaviors had shaped the entire world for 500 years, since the discovery of America.

It misunderstood the USSR, which was just a variation of Western civilization, not an existential opposite to America. Then when the USSR fell, the whole world just followed America. And after even the failures of US wars in Iraq and Afghanistan, of the Jasmine revolutions in the Middle East, and of the 2008 financial crisis, the real lesson was the survival of America, not its failures.

That is, America may be not the total power it thought it was in the late 1990s, but it is still the only superpower in town, and it has fingers in every pie. Not all pies are America’s, but in every pie, there is an American fingerprint. Also, the rules, the laws, the language, the means, the air of commerce and exchange the world breathes is American air.

Over the past three or four years, America is fully realizing the depth of the misunderstanding, and its present behavior consciously or unconsciously comes out of this. Will China realize its misunderstanding soon and act on it?

There is not much time. Beijing has been marginalized in the agreement on Korea[1] – that is, 70 years after the Korean war, China almost lost North Korea without firing a bullet. Taiwan, the island de facto independent but de jure part of China, is simmering for a declaration of formal independence, and thus it is almost lost, too, with or without a declaration.

This is just a sideshow to the recent agreement where Beijing was forced to accept to cut $200 billion in Chinese trade surplus to US. Therefore, within a few months, simply by acting in the air around China, America is stifling Beijing. And the real action has not yet begun.

The coming months, after the expected agreement on Korea and before the actual 1978 anniversary, could be a time of reflection about the real, deep, unspoken consequences for China of that plenum. 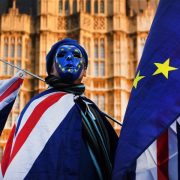 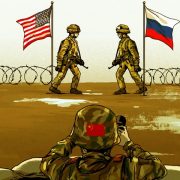 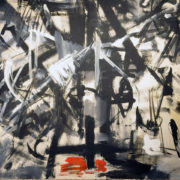 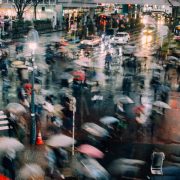 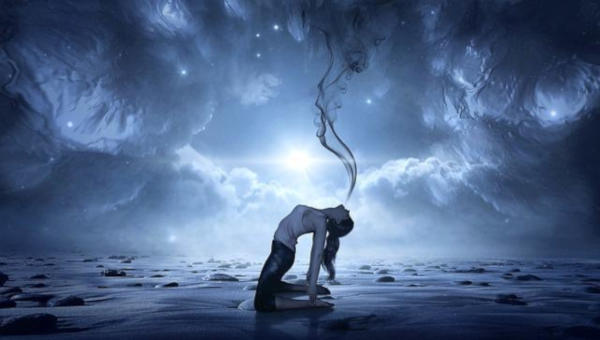