Home
Italia, Europa, Mondo
The Chinese Mysteries in the trade war with the US
di: Francesco Sisci

Only a few weeks into the trade war of the century, the one between the US and China, there is already a library of commentary on the issue. But why are the two powers clashing now? Perhaps in all of this there is a different element from the past: that economic size matters.

When China was a tiny fraction of the global economy, despite boasting a huge chunk of the world population, engagement per se was a win-win proposition. If China changes, that’s nice; if it doesn’t change, the rest of the world can say, we still get lots out of it: relocation of industries, expansion of the reach of the US dollar (to which the RMB is pegged), et cetera.

But when China becomes 60% the size of US economy (to paraphrase what the People’s Daily wrote)[1], many dynamics change.

Is it sustainable that Chinese companies can buy what they want in the US or the EU, including companies and technologies, but Europeans and Americans can’t do the same in China? Is it sustainable that tariffs and state financing are very different in different places, and thus give an edge to companies from one country and make life difficult for others? How can you have fair trade when political decisions are transparent in one country and opaque in another? Global trade becomes de facto very skewed, no?

This is not about ideology, political systems, values, or thousands of years of civilization. It is about the concrete future of exchanges between countries. It is about global economy, global development, and everybody’s wellbeing.

This may bring civilization, ideology, and all its paraphernalia with it, but it is very down to earth and immediate: how can you have fair trade when the systems are so far apart? China may wish to dance around the issue, but it is impossible to avoid now that China is the second-largest economy and the largest commercial power.

However, the process to decide on coffee, unlike in America, Japan or Germany, in China is totally opaque, secretive. Therefore, nobody out of China and out of a small circle of Chinese decision makers, can prepare and argue against the Chinese having coffee. Moreover, some in the know about coffee and China will have an immense competitive advantage over the rest of the world.

In America or in the UK, for example, this doesn’t happen. The process to decide on a new law on compulsory coffee goes through open debates, vote in parliament. All along the process people can voice their concern and although not American or British, Italians can push with articles and meetings in one direction or another. All of this also makes more difficult for people to have an unfair competitive advantage over the decision to drink coffee, because news on coffee are open to everybody.

Perhaps, many of the present problems of China’s economy now (misallocation of resources, waste of credit, corruption et cetera) stem just from having this cryptic system. Therefore, by adopting a more open society China would benefit.

Certainly, the present Chinese system is potentially disruptive for everybody. The Chinese of course know of it. But also, naturally, this more open society would bring about other problems for China and its politics, and this why China is stuck now.

If all countries had a secretive political economy it would be fine. If opaque China is dealing with other countries which are more liberal, this creates an objective political-economic imbalance. You play with your cards flashed on the table, I play with my cards close to the vest, how can be a fair game?

The fact that this crude element about market transparency gets clouded out of China with all sorts of other arguments (fear of rising China, military competition, ideological enmity et cetera) perhaps also helps to confuse the central element. Other elements may be true or not, but the central issue maybe is worth isolating.

Then, there are necessities for China. China needs development, and this is fair and right. But this development can’t and shouldn’t create havoc for anybody else.

And there is the issue – proven by the fact that US President Donald Trump turned his back on many American agreements – that the order the US imposed after World War II and especially after the end of the Cold War doesn’t work anymore.

Perhaps a lot of the present uncertainties and confusion come from these two elements: China doesn’t know how to develop out of the flawed pattern of the past 40 years, and the US realizes that the old ways to lead the world don’t work, but it doesn’t really know how it should reform.

President Trump suggests, apparently, going for bilateral agreements. However, perhaps these would not be an improvement: they could create a bigger mess, thwarting global trade into hundreds if not thousands of particular agreements that make life impossible for everybody but commercial lawyers.

Then, without new bold ideas, we all face disaster. 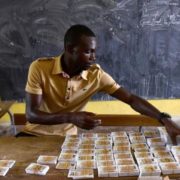 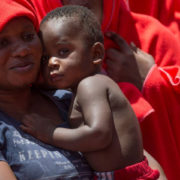 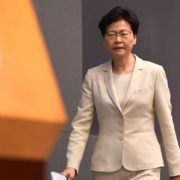 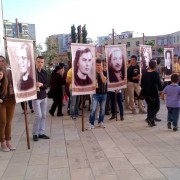 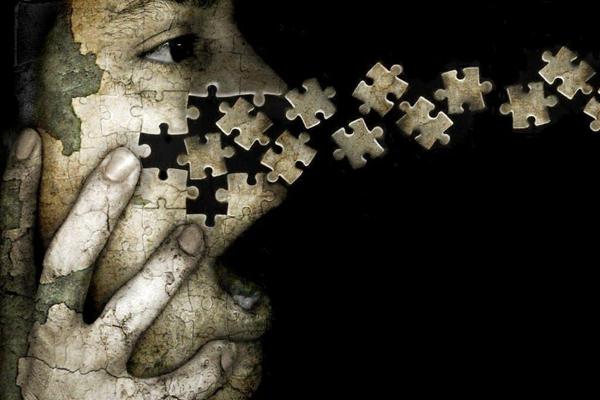