Property is theft: this is the well known principle of socialists worldwide, and it is widely based on the experience of the early phases of capitalism. Then modernizing landowners appropriated commons and seized property of other landowners with loans they couldn’t repay.

The redefinition of property rights was brought on by the attempt to realize socialism and redistribute wealth. This meant historically the closure of market freedom; the inward turn of economic development, concentrating decision-making powers in the hands of a dictator; and the curtailing of personal freedom, something that eventually busted the socialist experiment. 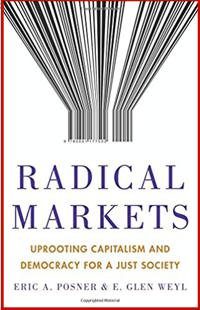 The limitation of property rights is also the thesis of the new book Radical Markets: Uprooting Capitalism and Democracy for a Just Society (2018) by Eric Posner and E. Weyl, but its correction intends to go in the other direction, with more freedom of the market, not less. The point the writers make is that property is a form of limited monopoly on a certain asset, and its pricing and use is contrary to market freedom and eventually distorts proper free-market mechanisms and the proper functions of democracy.

The argument is so fundamental and radical that not only has it been the basis of a “religious war” between capitalism and communism the last century, but it is at the base of our civilizations. In fact, the very definition of property rights is fundamental in different ways in China and in the West. The sense of private ownership in China derives from the state, while in the Western tradition, the state is derived from the sense of private ownership.

In the fifth century BC, Guan Zhong, prime minister of the state of Qi, redefined the political and social organization of the state. To create greater efficiency in the production of resources, the state divided the land equally among its subjects. In exchange for the property granted to them, the subjects paid taxes and served in the army.

In the same years, Greece and later Rome instead defined their first state entity, the city (the Polis), in different terms. The citizens, each owners of their own plots, defended their personal property as equals against enemy assaults. The properties were different and not distributed by the state. The state was instead formed of small owners who joined as equal peers in the phalanx or in the legion. The state was the whole of these citizens, as symbolically represented in the bundle of republican Rome: wooden twigs tied together around an ax.

In China, the sense of the state and ownership were the opposite. In order to have more resources, the sovereign distributed the land in a more equitable and efficient manner, and the farmers provided military service not for their land but for the sovereign, who had given them land, as a retribution for the grant.

These two completely different perceptions of state ownership inform everything in the West and in China. The Chinese state tried to constantly balance two elements. One is the reality that some farmers are better at tilling the land and therefore produce more crops, which also enriches the state. The other element is that there must be a social balance between those who are too rich, with too much land, and those who are too poor, and without much land or with no land at all. These elements naturally have economic consequences because those who have a lot of land do not necessarily produce better or more than those who have little.

For this, China historically placed great attention on land transactions and land distribution—this was a crucial issue for the foundation or failure of the various dynasties.

The difference in perceptions of state and ownership in China and the West also reflects a different attitude toward the market.

The market transactions of small owners bound together on a ship in the Mediterranean crossing to another side of the sea is an unequal exchange between those who know and those who do not know the value of things. It is a transaction linked to theft, piracy, and unequal extraction of information. This is why the god of commerce in Greece is Hermès: the god of theft, communication, and exchanges and also the origin of hermeneutics, the theory of interpretation and translation (also a betrayal, a theft), i.e. the extraction of information.

The aim of the Greek exchange is to enrich and expand one’s original property, locked in the land, which is sacred and foundational to the state. The state cannot touch the sacred private property at the risk of jeopardizing its own identity.

In China, it is totally different. Private property can be confiscated and transferred by the sovereign, who granted it in the first place, without specific reasons. Property is not sacred, and not linked to the individual or the family. It is a property linked to the whims of the sovereign.

This difference creates very different conditions in the perception of the exchange as well. The Chinese farmer has no clear and absolute long-term guarantee to his property; he doesn’t go on a ship in the Mediterranean to exchange his products with somebody on the other side of the sea. As explained by Professor Guy Alitto in his forthcoming book, the Chinese farmer exchanges his products in periodic town markets near his home, and it is there that he tries to maximize his profit. This profit has a real, strong basis: the quantity of agricultural product sold. On the other hand, it must be transformed into something that is not soil, earth, a property that can be taken away by the sovereign. It must be transformed into money, something that can be hidden and stored away from the prying eyes of a ruler or the tax collector, and it must then be invested in something other than land and property. Yet besides, the big “game” as professor Alitto underlines, “in traditional Chinese society revolved around acquisition of social status, prestige.”

In China the exchange is therefore more an exchange between people who have the same information, in a village of a country. There isn’t therefore the Western information difference, but there is a need to turn wealth into cash, which cannot be confidently invested in land. This precariousness of Chinese wealth pushes all farmers, if possible, to try to distance themselves from the land and seek fortune in the exchange of money—in their ability to work but also to transform work into money, or transform money into an official position for oneself or one’s siblings as a mandarin. It is wealth delinked from property. On the other hand, until recently, in the West, the accumulation of wealth was transferred into accumulation of property.

This also had consequences during industrialization. The privatization of commons and expulsion from the fields to the city of small landowners propelled capitalism and the birth of the proletariat in 19th-century Britain. The same was impossible in China, as documented by Taisu Zhang in his The Laws and Economics of Confucianism (2017). The state made it very difficult to concentrate land and expel the surplus workforce to the cities.

As we wrote earlier, it was inspiration from China that introduced to the West a sense of equality of knowledge and fairness in the market.

At this point, when China and the West meet, which system of property and of state should be used? The two systems have very different consequences for individuals and for the development of society.

There is a point in favor of the historical conception of property in China. When it originates with the state, there is greater social stability, and there are fewer or more controlled inequalities between people.

There are flaws on both sides. A state defended by entrepreneurs can also be hijacked or controlled by entrepreneurs. An autocratic state, on the other hand, cannot address the spontaneous initiatives of its people, who fear that an initiative will be punished sooner or later.

There is another element: if we accept the iniquity of the state and of the distribution of property, one has to guarantee fairness in the market. This is basically the point of the book Radical Markets, and it is a very fair point. One can introduce mechanisms that in fact “financialize” all forms of property—as if a house can be pegged to the fluctuations of the stock market, as the volume suggests—but these mechanisms might be extremely volatile and unstable. In fact, linking the price of property to a tax statement, making as one’s property as transparent and non-monopolistic as possible, destroys the first engine of property itself in the Western tradition. Private property was conceived and protected a monopolistic, exclusive space where the state and other fellow citizens cannot intervene.

Actually, to solve the problem of iniquity in the monopolistic property enclaves of the market, there is only one historical solution, that of setting ethical and moral limits. These can be exercised by the trade communities, as happened in China, with people coming from the same province or of the same craft; or by adhering to the same religion, as with the Jewish courts whose judgment was trusted all over the known world within the community; or by the ethical-social rebalancing effort of the Church, which lasted for centuries in Europe. These interventions are softer than those of the state, and thus can work in a more flexible, less rigid way. This doesn’t rule out new ideas and solutions, but history and traditions have proven hard to defeat. 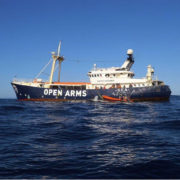 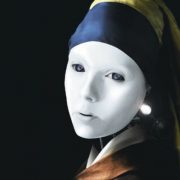 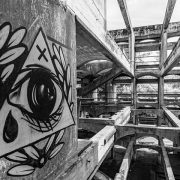 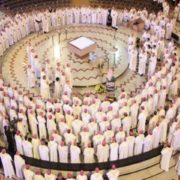 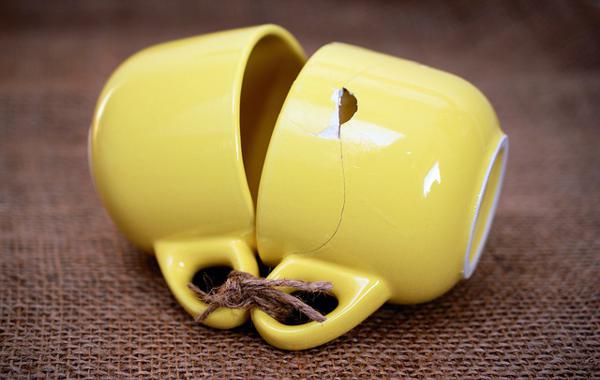