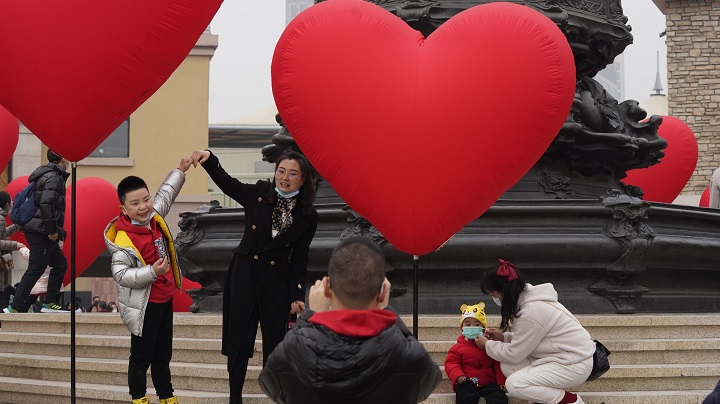 Perhaps growing tensions around China should push Beijing to consider rethinking its philosophy of foreign affairs[1]. For decades, China was driven by the principle of qiutong cunyi 求同存异 “seek common ground, and put aside what is different.”

This is an important principle that paid huge dividends to Beijing for many years, yet it worked based on the premise that with time there was more in common than not in common between China and the world. That is, it was grounded on China’s former “ideology czar” Zheng Bijian’s ideas of peaceful development heping fazhan  和平发展 and building common interests gongtong liyi共同利益. But these ideas no longer apply, for the purpose of this essay it doesn’t matter why.

What is important is that with time passing, there are more clashes, more differences, and less in common between China and the rest of the world. Then by carrying on using this qiutong cunyi, differences exceed common points and things may get worse and worse by the day and things are getting out of hand.

China perhaps should conversely consider the three following ideas. First of all, it should study the world as it is, not as it should be or as China wishes it to be. China should gain a realistic “worldview” shijieguan 世界观, and give up its traditional “view of all under heaven” tianxiaguan 天下观, that is to consider the present world as if it were an extension of traditional China’s concepts. That present “worldview” took at least 500 years to build, and it won’t be replaced in a few decades. Russia, antagonistic to “US hegemony,” understands the world as it is and also has a “worldview.”

The second element should be to decrease the temperature and avoid worsening the situation. Conversely, China should try to find reasonable ground for neutral talk.

All of this is a little bit like Chinese medicine after all.

Chinese medicine tells us to look first at the patient, their overall situation and condition. Then we know that if they have a fever or a rash, we need to decrease the fever or heal the rash. Lastly, we cure the disease or the wound properly without creating further damage to the body.

But the first and foremost important element is to understand what the world is really about.

For instance, as a European, often Chinese people talk to Europeans as if Europe were one clearly defined political entity. In fact, with a bold brush, one could say that the EU is more but also less than the sum of the single countries that are members of the union, and the directive between the countries and the union is extremely complex. Europe doesn’t have a unitary voice on many things and yet it manages to push forward in some ways its own policies.

The second element about Europe is that the European Union is the brainchild of the United States, which tried to bring together countries that were enemies during World War I and World War II. This was done to cure the disease of eternal conflicts in Europe, and also to build unity of countries against the new threat of the Soviet Union after 1945. The second element that pushed the European Union to its present state came after another war, the first Cold War.

At the end of the first Cold War, in the early 1990s, the EU was on the rise again. The European Union expanded its member countries to the east, right at the borders of Russia, including some countries that were formerly part of the USSR.

The European Union tried to challenge the bond with the United States by starting the euro, a new currency that de facto limited the strength of the dollar—but even that is not entirely true as the euro was conceived by famous economist Robert Mundell, who was also the main economist for President Reagan.

In fact, one can say that to a large extent the euro-dollar bilateral condominium has created a new balance of currency that has bolstered transatlantic clout on global financial markets.

This is all to say that some ideas circulating in China about bringing Europe and European countries into a play against the US are extremely far-fetched and naive.

If this is true in the assessment of the relationship between the United States and Europe, it might also be true for more complicated and delicate assessments about China and its status in the world.

The Power of Love

There are signs that China is recognizing some mistakes in its evaluation of the present situation. A recent article by Andrew Lo is quite acute here.[2] Power needs to be loved and feared, argued Lo quoting Machiavelli.

But actually, contrary to Machiavelli’s analysis, modern research has pointed out that in an army what pushes soldiers to face death is not fear of punishment.[3] In fact, what can be worse than death? Any punishment is preferable to the risk of death a soldier faces on the battlefield.

What actually drives the soldier is love for their comrades, the need to protect their fellow soldiers whose lives depend on their own life. “The true soldier fights not because he hates what is in front of him, but because he loves what is behind him,” said G.K. Chesterton.

That is, the worst fear in a relationship is the withdrawal of love. This is the terror. Then it is even more so for political power, which cannot simply inspire fear. The US, for instance, is far more fearsome than China but also can inspire great love.

The path to greatness for China should be to inspire love. In fact, the US has been loved more than feared for many decades. Its success in the Cold War was not motivated by the Soviet fear of invasion. In fact, the USSR was fully capable of defending itself, and it was far more fearsome than America. Yet the United States was far better than the USSR at inspiring love of its friends and enemies alike.

It did that with a whole arsenal of instruments in which first of all there were its values: liberty, freedom, and the possibility for a new individual to become American and be successful. These were values that inspired the whole world and many Russians. America didn’t promise security and basic welfare for all, but promised freedom to be yourself, to express yourself, to participate in some political change through a democratic system, and a chance to improve one’s career, strike it rich, or change your life and have a second life.

These values haven’t stopped existing. They still are extremely strong and extremely appealing to many, even to people who dislike American foreign policy but wish to live in America and change their lives there.

Conversely, China doesn’t offer any country the same appeal. Certainly, it promises money and its win-win strategy, but money by itself has never bought much. In a marriage, the wife or the husband expects or hopes that their life will improve out of the marriage, and certainly there are economic factors there, but money by itself will never be enough if there is no love.

Fear of lack of love

And in a marriage, if the relationship is based on fear of one of the members, then the marriage is by itself broken. There cannot be fear but fear of withdrawing love. In this situation, if China wants to get out of the present predicament with the US, it has to think long and hard about how to win the love of the people of the world.

And part of this is to provide the same liberty, the same chances America does. China might be better than America in all fields, but if it doesn’t inspire love, it has already failed. The USSR was better off. It provided the dream of equality, which although in the long run didn’t work as that of liberty had its own appeal. What about China?

In fact, the crux of the matter is that China needs badly to reform, and after many decades it may be starting to reevaluate the Soviet experience with Gorbachev.

For almost 30 years, the official line was that the USSR had been wrong to start perestroika and glasnost. Yet Zhao Huasheng of the University of Fudan argued[4]: “But it was not the model of the Soviet system, nor the reform, that destroyed the Soviet Union. It was the mistakes in the reforms that destroyed it” (italics mine).

We don’t know what Zhao meant by mistakes in the reforms, but certainly China has to invent ideas to solve its very hard problems. This is extremely difficult but not impossible, as air can be made solid.

[1] This paper is an elaboration of my zoom talk at a conference organized by Carsten Boyer Thøgersen and Xu Baofeng at the Beijing Language and Culture University.

[3] See, for instance, Jonathan Shay’s Achilles in Vietnam: Combat Trauma and the Undoing of Character. Thanks to James Barker for pointing it out to me. 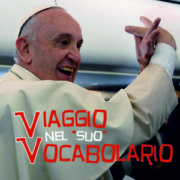 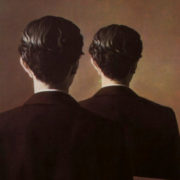 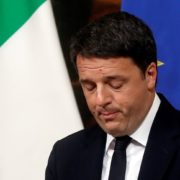 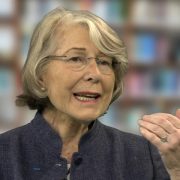 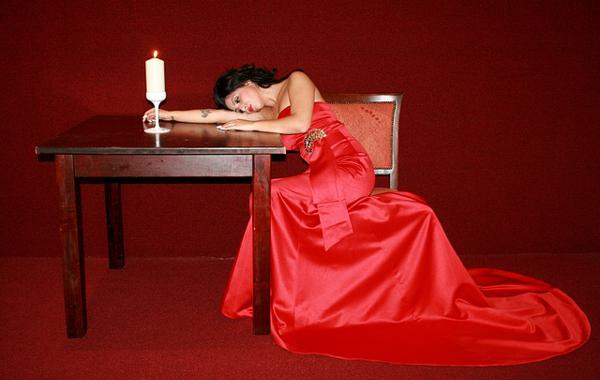