Italy’s current crisis goes beyond the contingent disputes between the League and the M5S and the confusion on the agreement on the Silk Road with China behind the back of its traditional allies and partners. It is an epochal event for the peninsula that the Austrian prime minister Metternich in 1815 defined as “a geographical expression”, not a political one.

The modern Italian state was born in 1870 by eliminating the Papal state, which existed for about 1,500 years, and was heir, in turn, to about a thousand years of Roman Empire and the Roman Republic. In that way, Italy has ceased to be a more or less colorful periphery of Rome and has become the territory that dominates the ancient capital.

The modern Holy See was born of this. The Vatican freed itself from the European and Italian territorial anchor and has taken on an increasingly global dimension, up to Pope Francis who is profoundly redefining the Church.

Italy has the extraordinary advantage of hosting the Holy See – the problem is how to take advantage of it without interfering with the Church, which would then kill the goose that lays the golden eggs.

On the other hand, there is a similar concern for the Church to take advantage of Italy without bullying the country, which would then return to being surrounded by a semi neo-Papal state that causes a global Church to lose its universal reach.

In this, there is a third element. The years of the DC, from around 1949 to 1992, were those of a unified Italy with greater economic, intellectual, and scientific development.

The fall of the DC occurred because the party did not reconcile their alliance with the U.S. (their “employer” since 1948), and indeed they tried to push the euro through behind Washington’s back, when the U.S. opposed the single currency.

The “Clean Hands” scandals in the early 1990s triggered feelings of guilt that pulverized the DC. Perhaps if the DC had been more arrogant and more solid, it would still be here, without some of its leaders, as in Germany the CDU lost Helmut Kohl but gained Angela Merkel.

Today Italy, without the Vatican compass, and with the U.S. too distracted by other events, does not know where it is in the world. Without knowing what is going on outside its borders, Italy does not know what to do inside.

The success of the confusion of the M5S and the League is proof that the old model is no longer valid but a new one is still not there, given the intellectual poverty not only of the two parties but of many of the new ones that have been chosen.

There is a brain drain: now young graduates who know languages and are curious about the world go abroad in search of better destinies. There is the impoverishment of the middle class, born under the DC, which now feels threatened and outclassed by immigrants, who are poor people willing to work as the Italian middle class did 40–50 years ago. There is a new world that is turning over Italy like a load of bricks, a world that Italy has ignored for the last 30 years.

What to do then? The Church is a reservoir of wisdom, a vision of the world, and a method that Italy should draw upon. Its values are very important: vocation to service; ability to listen; knack to adapt to the new; strength to look at the unknown and maintain an identity; attention to social needs, such as poverty, marginalization, integration, and the new slave trade.

This should perhaps translate into an effort to find a different national and European common sentiment in the face of the country’s challenges.

Italy, without 2,500 years of Roman/Catholic empire, is alone and split. The folly of the recent management of Chinese President Xi Jinping’s visit to Italy is not an accident; it is a sign of a profound lapse and crisis.

Italy must think of itself for the first time in its history without “Rome”. But what is Italy, and what can it be? Italy is its geography. It is a natural bridge in the middle of the Mediterranean that connects Europe with Africa and Asia.

Concretely we need cultural but also physical bridges and bureaucratic and mental simplification. Bridges control of the flows of those who pass, while walls have always been bypassed or demolished, and from there the real invasions started.

Today this bridge is virtual and theoretical. It must become real with fast railways to the tip of Sicily and a bridge over the Strait of Messina.

The problems of the bridge in theory are engineering and fear of corruption, but in reality they are of political will. The argument in the 1950s and 1960s against the highway of the sun is the same as the one today against the bridge. The Germans are thinking of fast railways from Oslo to Switzerland: for this there must be a fast railway from Oslo to Cape Town, crossing not only Europe but all of Africa.

The distance between Cape Feto in Sicily and Cape Bon in Tunisia is just 145 km; from Terracina on the peninsula to Olbia in Sardinia is 231 km.

In addition to the bridge over the strait, one must think of fast ferries to Tunis. Here, after all, with the conquest of Carthage and its empire, the Roman Republic took over the dominion of Western civilization, and from here came Saint Agustin, who launched the Church beyond the edge of the Roman Empire. 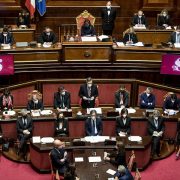 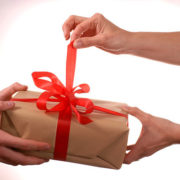 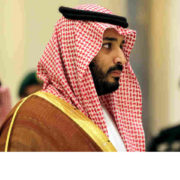 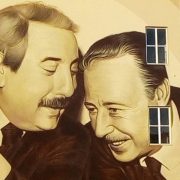 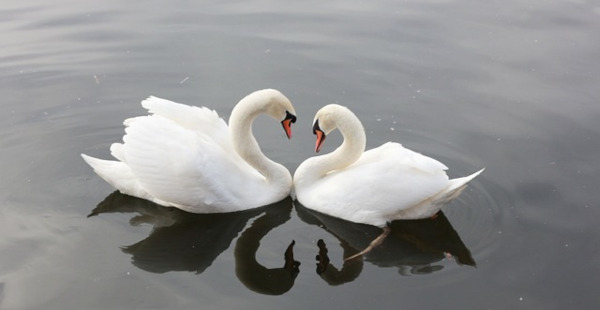