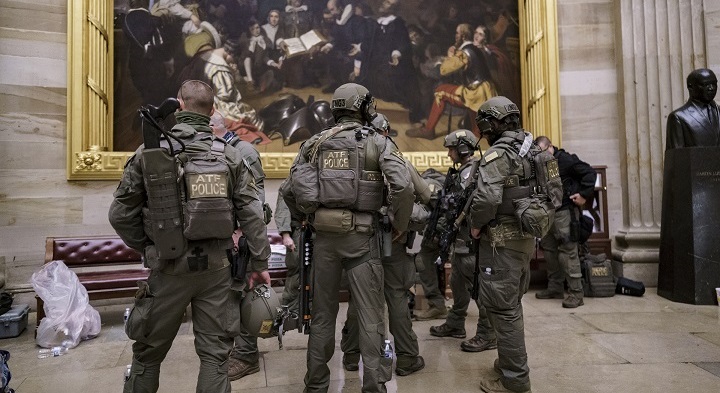 The attack on the American Congress on Epiphany, January 6, 2021 is a more serious episode than September 11 as it hits physically and symbolically the center of American democracy, which is also the heart of the democratic and liberal values of the modern world.

Did Trumpists steal a page from Mao’s playbook?

It is all the more serious because it was created by very controversial allegations from within the government if not favored by the sitting president, who does not want to admit electoral defeat. This, in fact, undermines the deep root of democracy, which is not so much made up of formal rules as from the acceptance of informal rules—from forms 礼 li, the rituals as the Confucians would say—that support the whole edifice of every democracy.

If this balance of forms is broken, democracy is cracked. This is a huge international danger because it shows a profound weakness in the current forms of the “superpower in charge,” the USA, and because the soft power of Western democracy is cracked when many in the world doubt or contest the rule by democracy and favor authoritarianism. Today, it pointless to beat about the bush, authoritarianism is stronger in the world.

Also the Epiphany of 2021 resembles prima facie an idea from Mao. Mao, president of the party, in the early 1960s had been ousted from real power and in response directly and indirectly instigated protests by young people, the red guards against his fellow party leaders. Eventually the chaos of Red Guards toppled his competitors and then he moved in to clean the mess and claim total power.

Today Trump says that his supporters must not use violence, but he does not stop arguing that the election was stolen. Did he want to intimidate the Congress into not approving Joseph Biden election, stir havoc and then sweep the floor claiming that he could bring back order?

This has failed but could have broken the democratic system. It is beginning a game with rules and then saying that the game was made up when you lose.

As American right-wing commentaries note, in the 1960 election in America, there was suspicion of fraud in favor of Kennedy but Nixon conceded defeat to save the system. In the end this really matters: the handshake at the end of the game between the two contenders. If this is not the case, and indeed if the loser attacks the winner, then everything is up in the air and the gates of authoritarianism are swung open.

When America protests against abuses of power in Russia, China, or other countries, it is all the easier to say with realism that if the events of January 6, 2021 represent Western democracy, it cannot function elsewhere and perhaps America should also rethink its democratic rules.

From this derive a series of consequences.

The attack shows that the country is divided, and this usually, in history, is resolved with an internal or external war. A civil war in America is actually very unlikely. The whole administration is united and shows no signs of disarray. Armed or unarmed militias are marginal and a minimal challenge to public order.

Conversely, America today has only one point of union, resentment, and objection—if not hatred—and it is against the Chinese Communist Party. This fortunately has no racial aspect but has a very strong ideological trait, which is based on the old opposition to Soviet communism.

An America split over everything—with a side that believes in all kinds of conspiracy theories and is nervous and internally wounded—could fall down a slippery slope of confrontation with China.

Before the 1941 attack Pearl Harbor in, America was also very divided, and New York hosted massive demonstrations by pro-Nazi groups openly in favor of Hitler. The entry into the war radically reduced and caused open Nazi sympathies to go underground for many years.

Today the polemics with China could perhaps work in the same way, especially if there are nervous actions by China, which America rightly or wrongly may consider provocative. That is, after the 2021 Epiphany, the horizon of a war that is not simply cold could be approaching.

Here China must find ways to help, support, understand, and adapt to these American upheavals, and should refrain from gloating and goading Americans. In this way China may save itself from a bitter confrontation with the US and help save America from itself. If China doesn’t, everything becomes more dangerous.

America must find unity at the center by minimizing, if not eliminating, opposing extremisms, we could say, stealing a phrase from the old Italian Christian Democrats, who in the 1970s were facing extreme right and extreme left terrorism. Of course, the radical left does not exist in America, at least by European standards, and the right looks decidedly more threatening, armed, and belligerent, again by European standards.

Therefore, it may be unfair to compare the two “extremisms.” But there is also a problem of rhetoric and a “cultural approach.” When we read that new leftists removed Homer from the school curriculum because he was a “chauvinist” or the study of the Renaissance is denied because there are no women, this in Europe, but also in parts of America, it sounds like evidence of madness. Also, in Europe this looks paired with those on the right who believe that the earth is flat and the Bible must be interpreted literally, equally a folly.

That is, it is necessary to recover a cultural space at the center, and to fight these opposite cultural extremisms. Then should be a return to one of the healthiest American traditions, that of common sense, the sense of reality.

The challenge that remains is what to do to prevent the return of new 2021 Epiphany in the future. The temptation to tighten the law can be strong, but this actually risks opening the door to authoritarian lures on the part of the apparatus.

There is a basic problem that must be addressed: a part of American society feels marginalized and rejected by the apparatus that it perceives as self-referential. These people must feel part of society, schools and health care must improve and ignorance, coupled with snobbish sense of elitism must be addressed; otherwise they become the maneuvering mass of the first “Trump” on the watch.

If the constraints of the law are tightened without working on society, a phase may begin that American political scientist Angelo Codevilla saw a few years ago, passing from republic to empire in the United States, as happened in ancient Rome.

Here there can and must be a strong and important role for the Catholic Church and the other churches. America is a deeply religious society, much more than Europe, and the Church can play a role in finding a space at the center for common sense.

All in all, let’s not make a mistake in judgment. Although wounded today, democracy may become stronger and more determined because it has faced and passed a coup test like no other major democratic country for many decades. The next few weeks and months will be crucial. 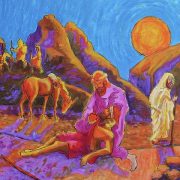 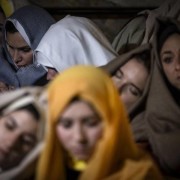 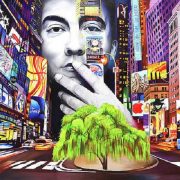 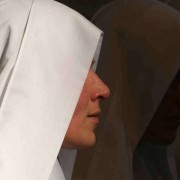 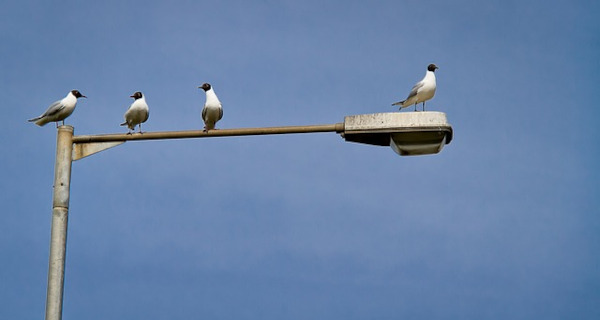