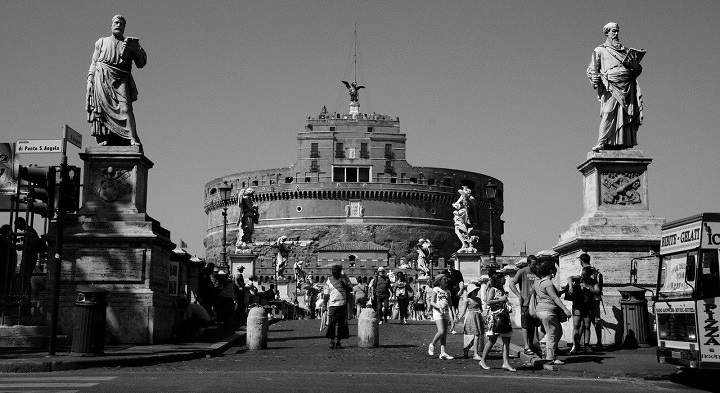 It will be the most important political appointment of the country after the Covid epidemic and following nine months of the broad coalition supporting the government of Mario Draghi, the man on whose feats Italy pins many of its hopes for national recovery.

The vote for Mayor of Rome, more than other local elections scheduled at the same time, will be a litmus test for the parties that will decide the fate of the parliament in the months leading to the vote for President of the Republic in early February 2022. After that, it’s not clear whether they will carry on with the coalition or break it and go for early ballots.

Here, Tobia Zevi, 37, an unusual mix of tradition and novelty, of ancient roots and future hopes, he is the oddball candidate. The city gave its name to the empire that shaped Western civilization and a large part of the modern world. Now it is at the heart of Italian politics and perhaps not an insignificant part of the present European malaise.

Mr. Zevi comes from a Jewish family living in the capital of Christianity for 2,000 years and for generations Italian bluebloods in a country moving to the right, according to opinion polls.

True to that tradition, he studied hard (gained a Ph.D. in linguistics) before joining politics full time with the ruling Democratic Party (PD), a party presenting itself as the keystone of Italian stability.

Fluent in English and at home with the Classics, he looks like the exception in the present environment of Italian politics, made of fast and easy communications with sketchy notions of the world and of proper culture.

Young, but not brash Mr. Zevi is running now in the PD primaries for the mayoral elections. He is the dark horse in. Yet the PD is also having a hard time picking its men.

The frontrunner, Nicola Zingaretti, 56, former PD leader and governor of Lazio, dropped out of the race, and now the party backs Roberto Gualtieri, 55, who had a lackluster record as minister of economy in the previous government.

In the convoluted electoral process, the winner of Rome’s primary will run in an open poll with candidates of all parties. If none gets the 51% majority, the top two will run in a second election.

Moreover, besides the PD’s candidates, the M5s is supporting incumbent mayor Virginia Raggi, 43, who has been very controversial for her alleged lack of initiative in running the city. Then there is vocal and eloquent Carlo Calenda, 48, former minister of industry, who is trying to wrest a space for himself between the right and left.

On the right, the three parties (Forza Italia, Lega, and Fratelli d’Italia) have yet to choose a nominee. Presently the agreement between PD and M5s is that if neither of their candidates wins in the first turn, they would support the other party’s contender who makes it to the second turn.

In all of this, Zevi should be likely to become a footnote and recover perhaps as deputy mayor if Gualtieri were to win. He could then have a chance a few years from now. All in all, on paper, he is a long shot. But Italian politics is extremely volatile, fickle even.

M5s won 33% of the vote three years ago and now should get half of the votes, according to opinion polls. Lega had 33% last summer and now is just over 20%, while Fratelli d’Italia is on the rise. There is deep dissatisfaction with present politics, and voters move quickly around the spectrum looking for something new.

Can Zevi, fairly green in big politics, be an answer to Romans’ prayers?

The city is badly handled, constantly on the verge of a garbage crisis, and has roads pocked by big and small holes. The city center had been shattered by the dearth of tourism brought by Covid, and now the municipality fears the next flow of travelers, which promises massive congestion, as traffic is awfully organized.

Corruption is rife and pervasive. Many bus conductors and waste collectors are notoriously cutting corners in their jobs; many taxi drivers refuse to give up on their monopoly and protest the competition from Uber or similar services in town. Construction of underground lines is infamously slow, stopped at every turn by archeological findings. With too much power spread over too many players, perhaps nothing can go right here.

Still, Zevi proposes better links between Rome and the neighboring area, cutting the pressure on the city center, and giving more attention to areas that are left out of not only tourist routes but also the life of Romans of different quarters. He wants to change the capital from a drag on to a driver of the national economy, and he thinks long term.

“We want to offer honorary residence to foreign students graduating from Rome universities, to attract the best and brightest of the world here. We also want Romans to become better and more educated. For this I want schools open 24/7,” he says. He believes that public schools are extremely important and they must become the focus of the municipality.

The city also must always be open and he aims to name a “night mayor,” who will take care of all issues from 10 pm to 6 am. His goal is to increase Rome’s GDP by 20% in five years, which will lead to a surge of 5% employment in the same period of time.

In a place known for its many monikers, unsavory or not (“ladrona,” the big thief, or the Eternal City), Rome and its Romans may shrug at proposals to set the city on a new course, away from its centuries-old decadence.

Yet the young man sporting a beard to appear older than his boyish look seems to have made a dent in local public opinion. Without the money to buy space on buses like his rival Calenda, and out of the eye of the big media concentrated on Raggi and Gualtieri, Zevi walks the suburbs.

He meets people in bars and small squares, speaking to working class people that now vote for the right. “I want to be the mayor of all Romans, those who vote for me and also the ones who don’t vote for me,” he explains.

Now he is trailing everybody without big organizations supporting him, but perhaps even if he is defeated just his approach could be a breath of fresh air in the city. “Yes, maybe, but I hope to win,” he says with a smile. 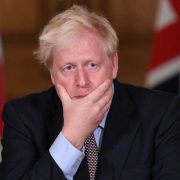 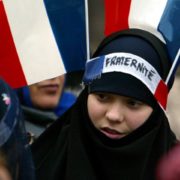 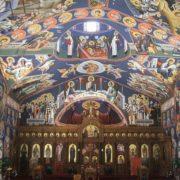 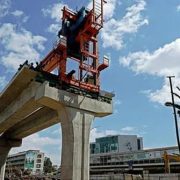 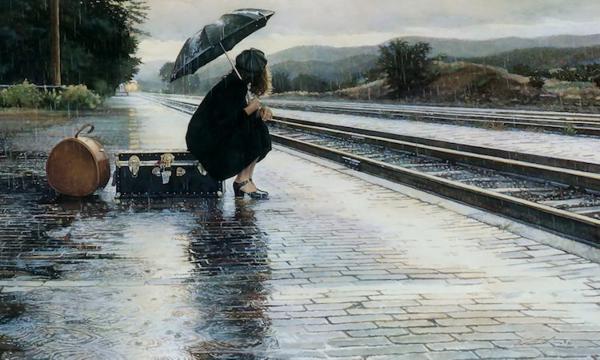