Perhaps like never before, the fate of Hong Kong is uncertain, as almost any possible outcome could be negative for the territory—unless a rabbit is pulled out of a hat.

In the past few days, fake videos circulated in Beijing showing Chinese troops deployed in Hong Kong. It might have been a veiled threat that Beijing would use the PLA (People’s Liberation Army) to crack down on the ongoing protests in the territory, similar to what happened in Beijing 30 years ago in Tiananmen Square. This might have been an approved trial balloon from Beijing, or an attempt to force the hand of the top leadership by some conservatives.

Just a few days before, on the night of July 21, scuffles in Hong Kong between pro-democracy demonstrators and some opponents, possibly linked to local triads, were already creating new social and political fissures. The vast majority of Hongkongers apparently, judging by the millions taking to the streets, are on the side of the demonstrators.

However, political splits, intimidation, and possible use of force could be even less conducive to the overall long-term economic and political well-being of Beijing than the ongoing protests.

Since China started its policy of reform and opening up in the late 1970s, Hong Kong has been a compensation chamber, a safety valve between the closed economy of mainland China and the open economies of the rest of the world. In many ways, since the return of Hong Kong to the motherland in 1997, this role as compensation chamber has been enhanced and not diminished, as the size of the Chinese economy has increased many times over.

In these two decades, China could afford to keep its economy closed despite its size and despite foreign pressure because it had Hong Kong, which was completely open. This special arrangement between China and the rest of the world helped Hong Kong become the third-largest financial market in the world.

In any case, this safety chamber works as long as all the trappings of other financial markets are there, such as freedom of expression, free access to news, a free, stable and peaceful environment, a trustworthy rule of law, and a conducive place for business.

The ongoing chaos in Hong Kong and collapse of trust in local business and social communities is already disrupting the delicate environment. Capital is fleeing the territory abroad and to Singapore in particular. The flight could burgeon in the coming weeks or months if demonstrations do not decrease or if they are put down with brutish violence. Both elements could deeply undermine the role of Hong Kong.

Certainly, Beijing could work its future financial arrangements through Singapore. However, Singapore is politically independent and in a climate of growing tension with the United States, China may feel more uneasy dealing in a place where it doesn’t have ultimate political control.

On the other hand, if Beijing does nothing or totally caves to demonstrators’ demands, it proves to its domestic audience—which is far more important than the audience in Hong Kong—that Beijing might not be in control of the situation.

In either case, Beijing is losing its initiative as Hong Kong is rapidly slipping from its fingers.

Hong Kong’s present status can help Beijing buy time, but the crucial issue is still the status of China. The time of being both in and out the global commercial system thanks to a complex architecture of special agreements is rapidly running out. The complex architecture itself is wearing out, and Beijing could soon be forced to choose to be completely in or out of the global market and all its trappings. 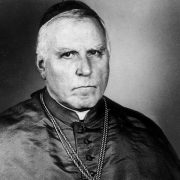 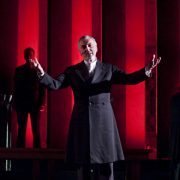 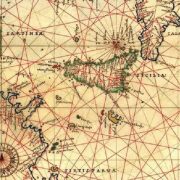 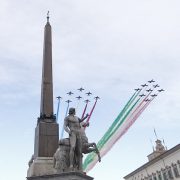 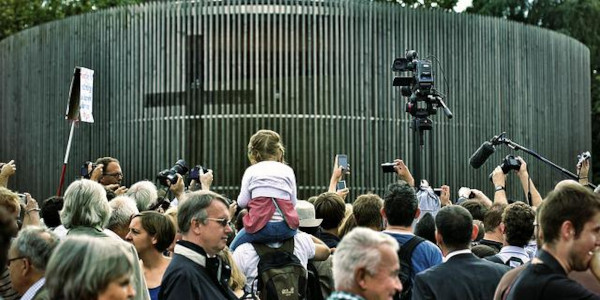